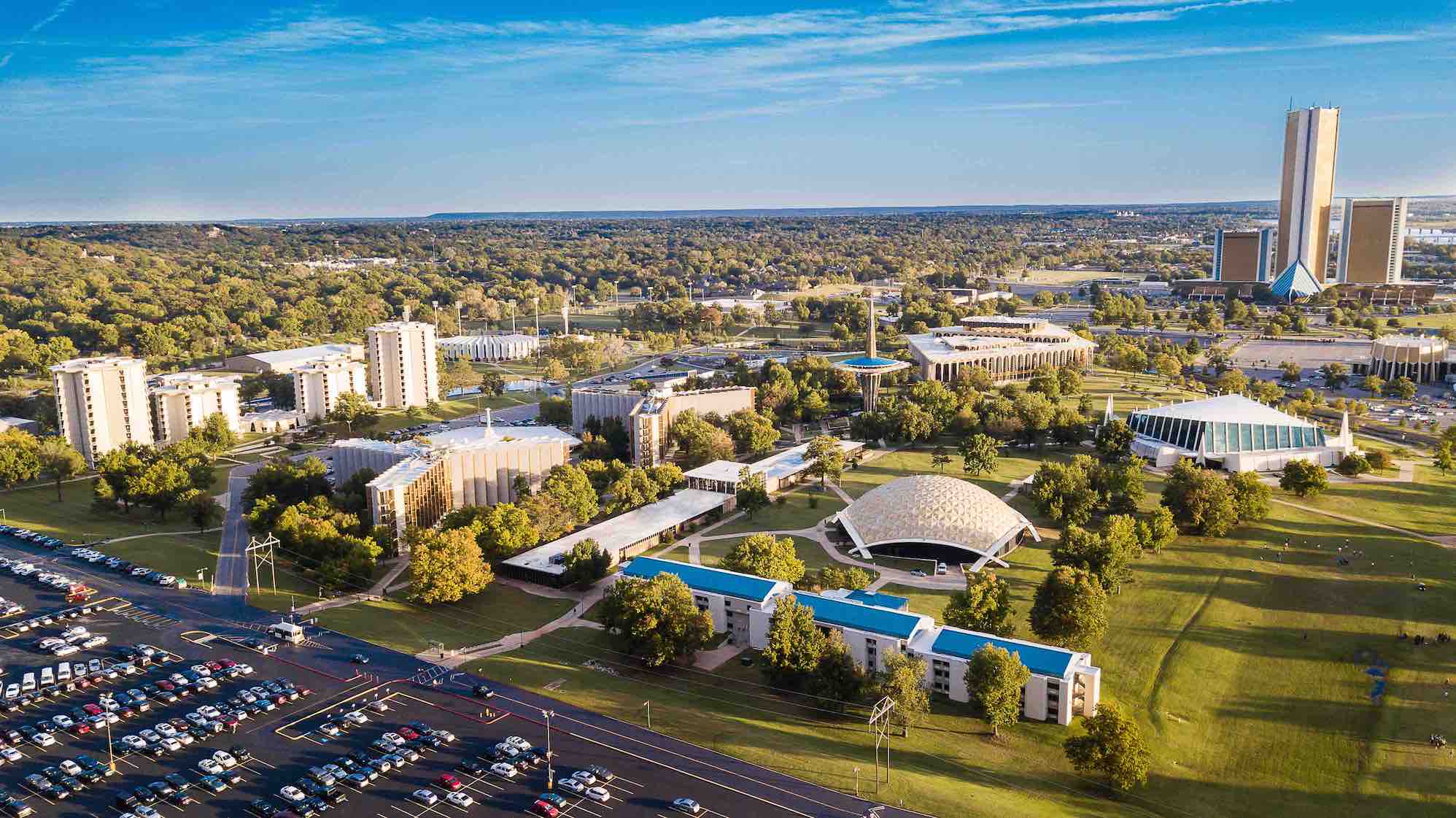 A Cinderella Story in a Cancel Culture World

I sat at my kitchen table filling out my March Madness bracket. I didn’t know anything about basketball. My dad had to point out to me that there were little numbers next to each university’s name that told me the ranking of each team. That was helpful, but sometimes I like rooting for the underdog. If two teams were seeded close together, I would root for the underdog. If the teams were seeded very differently though, I would go with the team with the higher ranking.

I made a lot of uninformed decisions that day as I filled out my bracket, but this was one that no one would really argue with. But it turns out that as I selected Ohio State, I was joining so many others in making the wrong call for that game.

On Friday, March 19, the Oral Roberts Golden Eagles defeated the Ohio State Buckeyes, 75-72. On Sunday, the Golden Eagles went on to take down No. 7-seeded Florida, 81-78, becoming only the second 15 seed in NCAA tournament history to make it so far.

Oral Roberts University, a longtime NRB member, is a private Christian university that was founded in 1963 in Tulsa, Oklahoma. The university has over 4,000 students and offers over 75 undergraduate majors. According to their website, their mission is “to develop Holy Spirit-empowered leaders through whole person education to impact the world.”

ORU coach, Paul Mills, seeks to apply that mission on the basketball court with his team.

Mills grew up as a pastor’s kid in inner-city Houston where he began using basketball to create opportunities to share the gospel. After college, Mills coached high school for six years and spent a year at Rice University before he began working at Baylor University where he played a major role in turning the basketball program around.

Mills began coaching at ORU in April 2017 and graduated from Dallas Theological Seminary last summer with a master’s in biblical and theological studies.

“Regardless of job title, you’re always ministering to somebody,” Mills said. “And the more you know Scripture, the better equipped you’re going to be for whatever is needed. Basically, the more I invest in myself, the more I could help the players I was around.”

Mills’s commitment to Scripture and sound theology has impacted the way that he disciples his players in the Christian university environment.

“People run around thinking God is a genie in a bottle—’If I don’t get my wishes granted to me, something must be wrong.’ I don’t do well with people quoting Philippians 4:13 (‘I can do all things through him who strengthens me’),” Mills said. “That doesn’t mean you can bench 500 pounds. It doesn’t mean you can jump off a building and fly if you simply ‘claim’ the verse. Paul is saying, ‘Hey, I learned how to deal with having a lot and having less. I can handle it all because Christ is strengthening me.”

Now in the NCAA spotlight, Mills and his team are simultaneously experiencing what it means to have a lot and to have less. While they are experiencing the highs of their victories and preparing to play in the Sweet Sixteen, they are also experiencing the attacks of many who oppose their university’s Christian beliefs.

In a USA Today opinion piece titled “Oral Roberts University isn’t the feel-good March Madness story we need,” columnist Hemal Jhaveri called for basketball fans to “cancel” ORU for its biblical beliefs on LGBTQ+ issues and for the NCAA to remove the university from tournament play.

“While the school has been soundly mocked on social media for its archaic standards of behavior and code of conduct that bans profanity, ‘social dancing,’ and shorts in classrooms, it is the school’s discriminatory and hateful anti-LGBTQ+ policy that fans should protest as the Golden Eagles advance in the tournament,” Jhaveri wrote.

What is this policy that apparently should have fans reeling? Quite simply, they are policies based on biblical Christianity.

“Students are expected to maintain the highest standards of integrity, honesty, modesty, and morality. Certain behaviors are expressly prohibited in scripture and therefore should be avoided by members of the University community. They include theft, lying, dishonesty, gossip, slander, backbiting, profanity, vulgarity including crude language, sexual promiscuity including adultery, any homosexual behavior, premarital sex, drunkenness, immodesty of dress, and occult practices.”

Upon signing the university’s honor code, students pledge to not engage in “homosexual activity” or “be united in marriage other than the marriage between one man and one woman.”

“However accomplished its young student athletes are, the school is a hotbed of institutional transphobia, homophobia with regressive, sexist policies,” Jhaveri continues. “There is no way to separate their men’s basketball team from the dangers of their religious dogma, no matter how many top seeds they defeat.”

Although not all Christians would agree on the some of the founding principles of Oral Roberts University, the university is currently under attack for values that are shared with other Christian colleges and institutions—principles that uphold “a biblical standard of holiness and sexual morality in the definition of marriage and the definition of gender,” said Albert Mohler, president of The Southern Baptist Theological Seminary, on his daily podcast, The Briefing.

“If it is said about Oral Roberts University today, it will be said about you, your school, your church, your organization, your Christian congregation, tomorrow,” said Mohler. “Count on it.”

Ed Stetzer, a professor and dean at Wheaton College, another evangelical institution, agrees.

“What is happening to Oral Roberts University is coming to all of us who hold to such outdated ideas,” Stetzer wrote in USA Today.

“I get that it’s easy to pick on Oral Roberts University. But I’d remind my fellow people of faith, nobody will get a pass on these issues if the dogma of new tolerance continues to take hold. So why not take a stand now? From Chick-fil-A to the Salvation Army to a baker in Colorado, we have to decide whether we want to run everyone out of everywhere they dare go with their biblically based ideas.”

NRB is committed to advocating for Christian institutions and organizations like ORU as they hold to biblical principles.

“We are excited by ORU’s success and saddened by those who would seek to drive them out of the public square for holding to basic Christian beliefs,” said NRB CEO Troy A. Miller. “This story highlights the importance of NRB’s work to defend Christian institutions and advocate for the rights of Christian communicators to continue sharing the gospel of Jesus Christ.”

ORU’s next game is scheduled for Saturday, March 27 as they take on No. 3 seed Arkansas. A victory on Saturday would land the team a spot in the Elite Eight.

“I’m all about gathering a group of young men whose desire is to honor God through their gift of basketball,” Mills said. “We have accumulated a group of guys of whom that is true.”