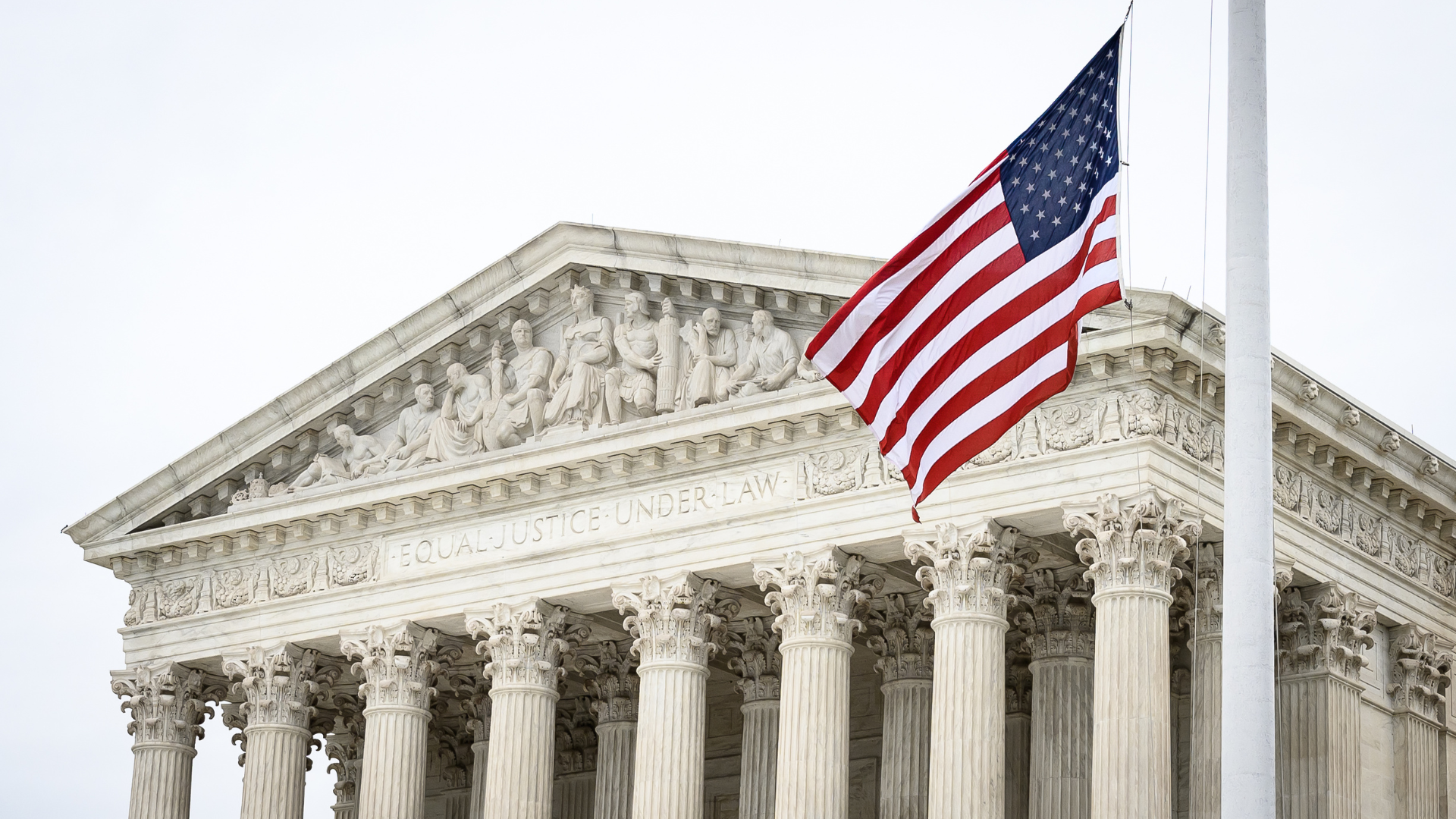 303 Creative Set to Be Heard by the Supreme Court

The case concerns Lorie Smith, a Christian website designer who preemptively challenged a Colorado state law infringing on the First Amendment rights of creative professionals whose beliefs conflict with the views of the state of Colorado.

Seating for the oral argument sessions will be available to the public, as well as live audio feed for all scheduled arguments. A link to the audio and transcript will be posted on the Court’s homepage following oral arguments each day.

In 303 Creative v. Elenis, Alliance Defending Freedom (ADF), representing Smith, is asking the high court to protect the right for all Americans to speak freely regardless of one’s viewpoints.

“Free speech is for everyone. The government can’t force anyone to say something they don’t believe,” said Kristen Waggoner, ADF president and general counsel who will represent Smith alongside ADF attorneys. “Lorie’s decision to design a project always turns on what the message is, not who requests it. When she creates a graphic design or website, she communicates a message consistent with her beliefs. And the First Amendment protects every American’s right to express ideas without fear of government punishment.”

In a recent panel at the American Culture on Appeal (ACOA), an event that brings together advocates, scholars, and experts to engage in civil discourse on some of the most challenging issues of the day, Waggoner, ACLU national legal director David Cole, and Notre Dame law professor Sherif Girgis discussed the 303 Creative case and the future of free speech. The cordial debate was held at the National Archives in Washington, D.C., and moderated by Supreme Court reporter for the Associated Press, Mark Sherman.

“The right to free speech doesn’t come from the government,” said Waggoner during the ACOA panel. “It is a pre-political and inalienable right that we all benefit from that’s rooted in our human dignity.”

Click here to learn more about the case and here for a one-page summary.