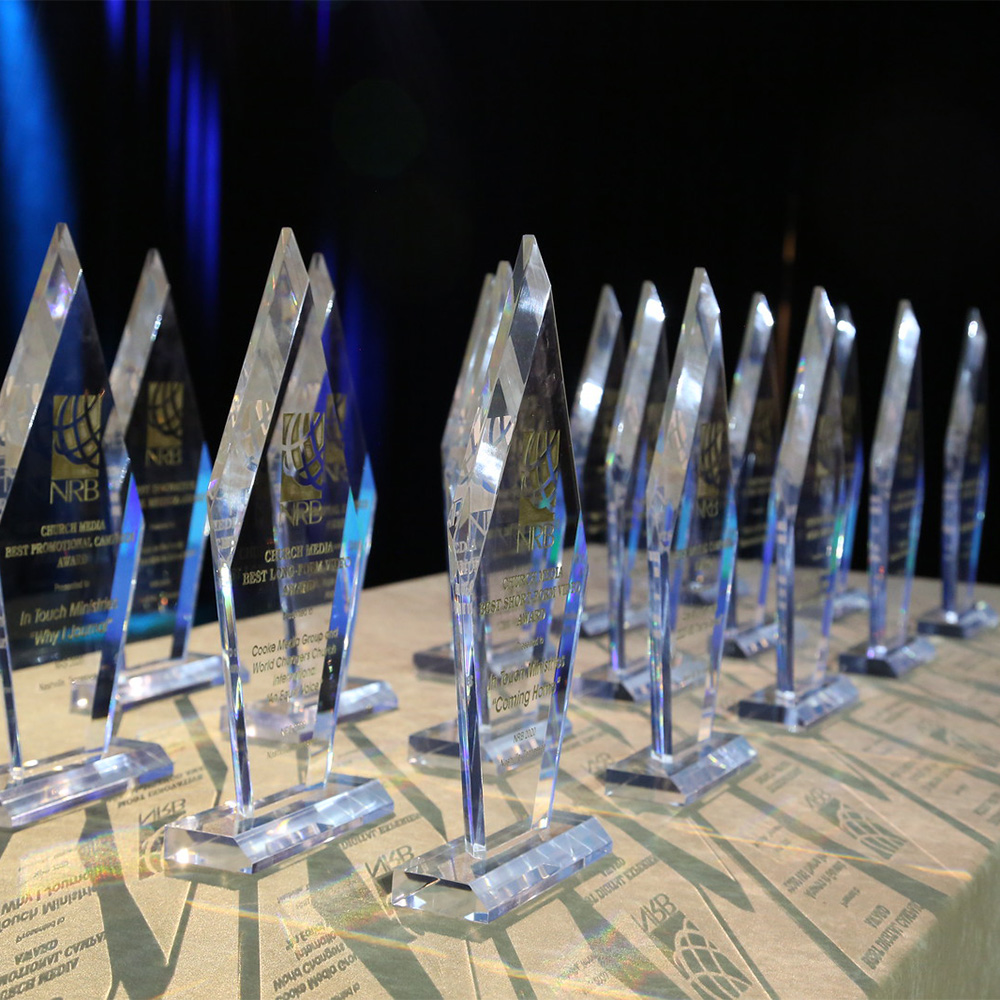 NRB will soon be accepting nominations for the 2021 NRB Special Service and Media Awards.

From July 20 until September 25, 2020, NRB members will be invited to nominate the individuals and organizations that they believe best meet the awards criteria. Self-nominations are encouraged from NRB members and will not be viewed negatively as a form of self-promotion, but rather as a request for recognition that will further motivate their pursuit of excellence.

A long-standing hallmark of NRB, the annual awards program remains one of the association’s most valued traditions. It recognizes excellence in various concentrations of Christian media, including church media, digital media, international, radio, and television.

Award recipients will be announced in January 2021, and presentation of the awards will take place at the NRB 2021 Christian Media Convention, which will be held March 15-18, 2021, in Grapevine, Texas.

Not a member? Then email membership@nrb.org to learn more about NRB membership and the other benefits it provides.