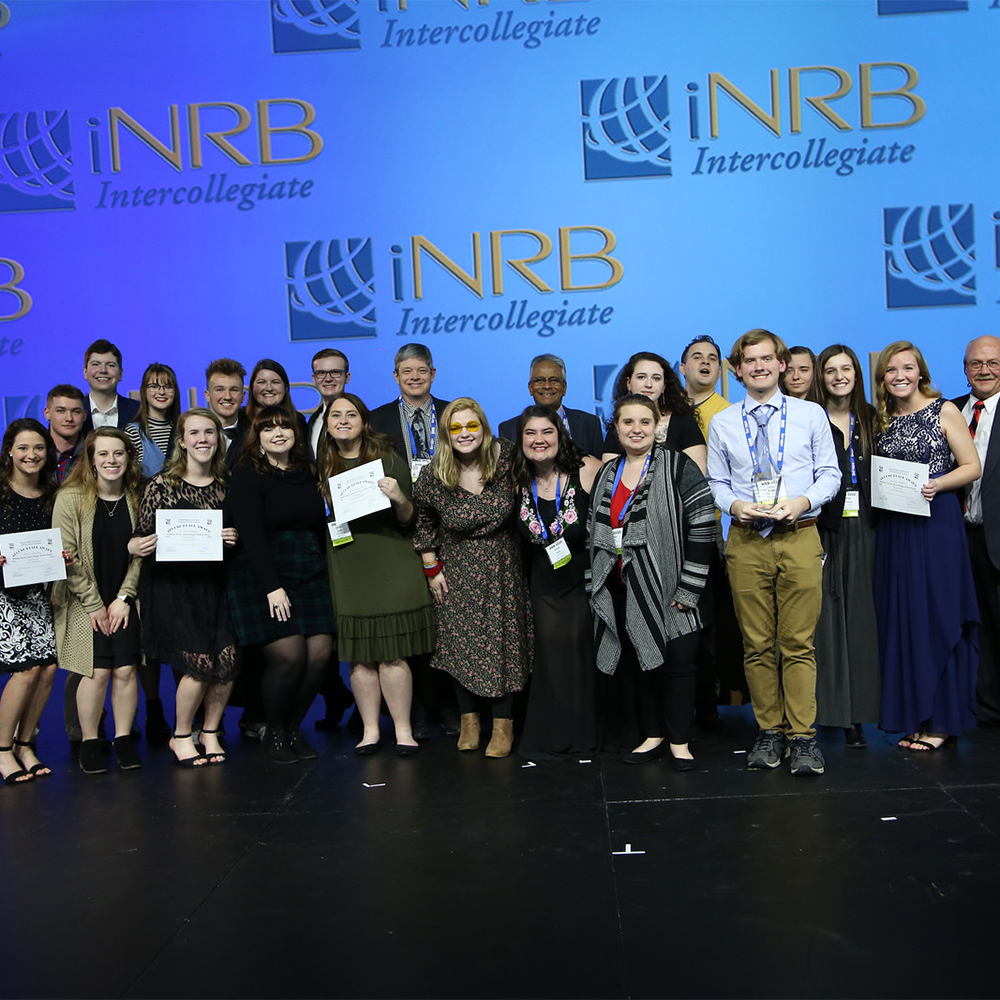 NRB is pleased to announce the recipients of the 2020 iNRB Student Awards.

Student Production Awards this year were given for the following categories:

“Everyone wants success, but only those who go that extra mile and put in all that effort achieve success and excellence,” said Dr. Shur Gopal, Chair of NRB’s Intercollegiate Standing Committee. “Each of the iNRB awardees know that hard work really pays off, and I commend every one of them.

“Congratulations on your fabulous victory,” he added. “You deserve it every bit. Aim for the stars!”