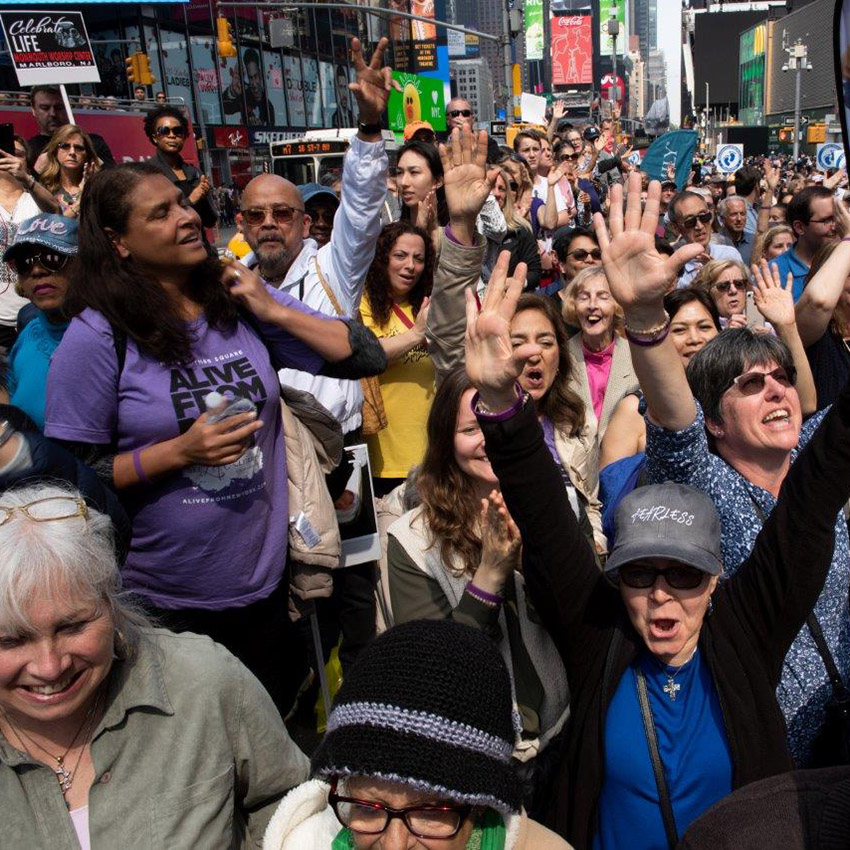 The mother of the baby is Abby Johnson, the former Planned Parenthood director whose inspiring journey of transformation reached the big screen earlier this year with the theatrical release of Unplanned, which was screened at NRB’s Proclaim 19 Convention.

Focus on the Family’s president, Jim Daly, said the organization’s May 4 event was held as a celebration of life as well as to serve as a platform to show the world through 4D ultrasound that a third trimester baby is indeed just that: a baby.