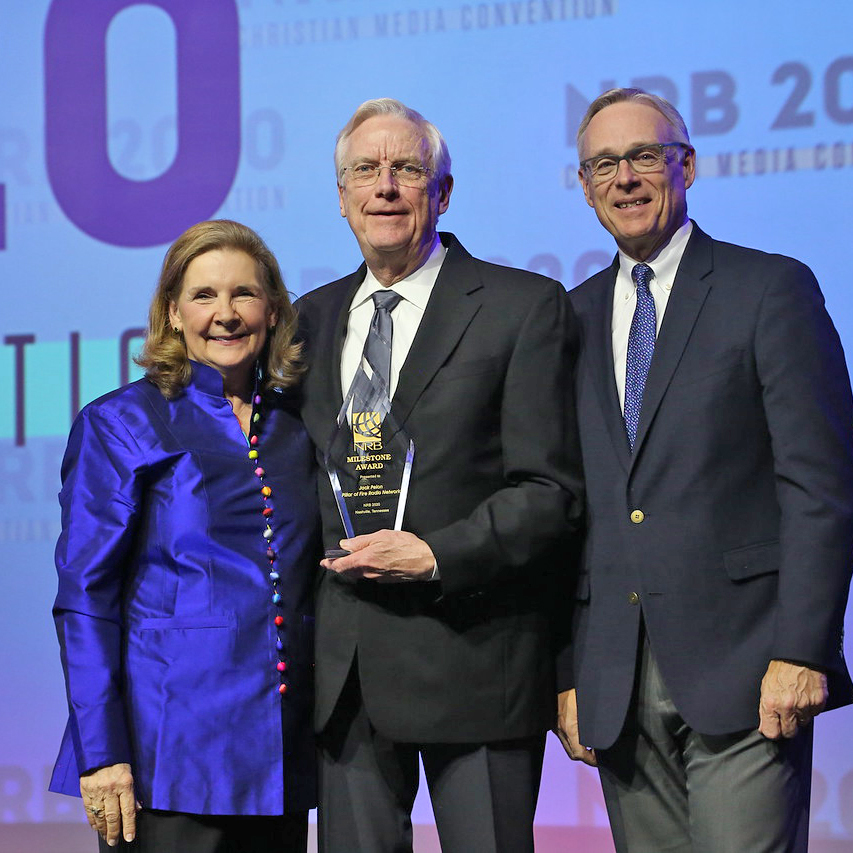 Jack Pelon’s career in radio began just after his return from service with the U.S. Air Force in Vietnam. His first opportunity came in 1969 with KLIR-FM/KRKS-AM in Denver. There he developed excellence in all aspects of radio broadcasting including on-air, programming, and engineering in both general and Christian radio. He eventually became the General Manager of KRKS.

In the 1990s, Pelon became General Manager of KWBI-FM and served in leadership with the Western Chapter of NRB for several years. Today, Pelon serves as General Manager of KPOF where he pioneered Colorado’s first AM HD signal and recently added FM translator coverage.