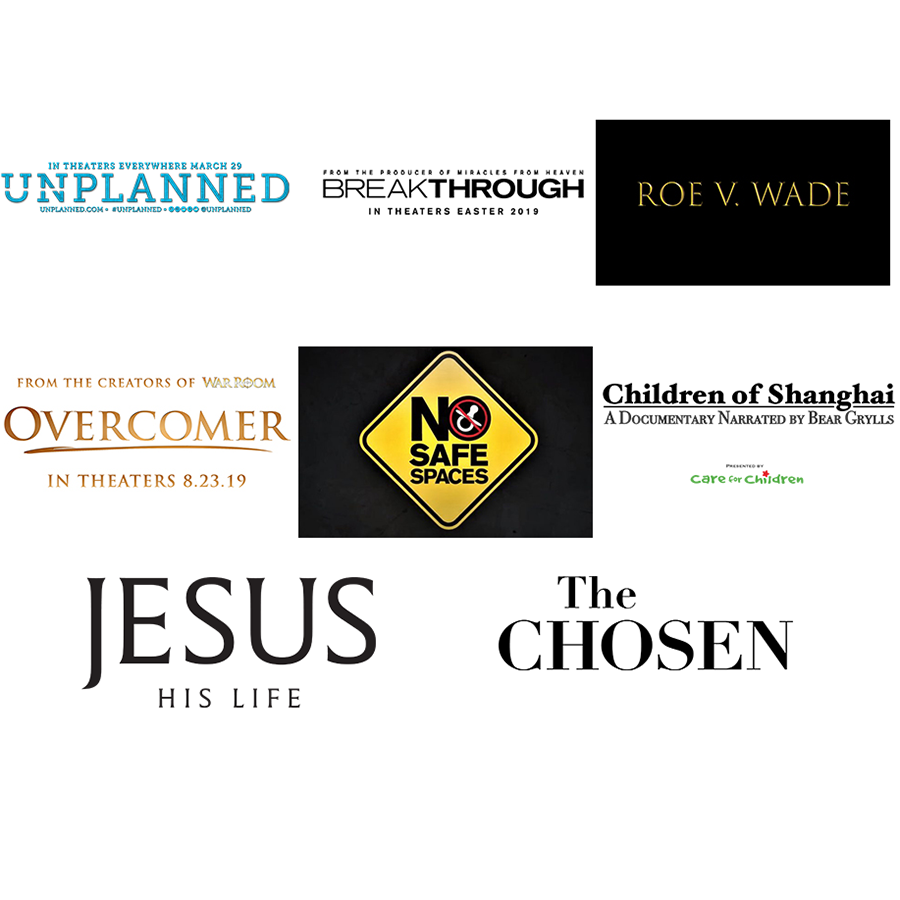 “Alyssa Milano wrote an open letter to the state of Georgia basically threatening that Hollywood will boycott Georgia,” Konzelman said. “Fifty actors and actresses signed it. Our lead actress Ashley Bratcher ... sent an open letter back basically saying Georgia cares more about human life than they do about Hollywood’s approval or their money.”

“... The Lord, in a divine act of mercy, is going to take the scales off people’s eyes and they will see absolute truth. ... They will know two things: (A) It’s a baby. (B) They have a choice. This is the choice: Kill it or keep it. There is no more hiding behind, ‘I didn’t know,’” Solomon said.

“I go to a Christian school, and I can even see that to this day. We’re hungry and we don’t know what for. ... Instead of chasing these demonic, these horror films, all these sinful things that my generation wants ... and they’re terrible and they can destroy your life – why not build them up with hope, with future, with the Gospel, with the Holy Spirit, with Christ, with God?”

“In China, we felt because of the nature, we felt we would go for this concept of permanency planning, long-term foster care. They didn’t know anything about this, so obviously we had to create a [Chinese] word for that and we had to teach [the staff] in all the institutions ... to become family placement workers, to support the children as they went into the community.”

“I want us to be in that place,” Jenkins said. “Regardless of our circumstance, that place of being hungry and desperate for the Messiah – even though we now know who He is – ... is where God wants us every day.”