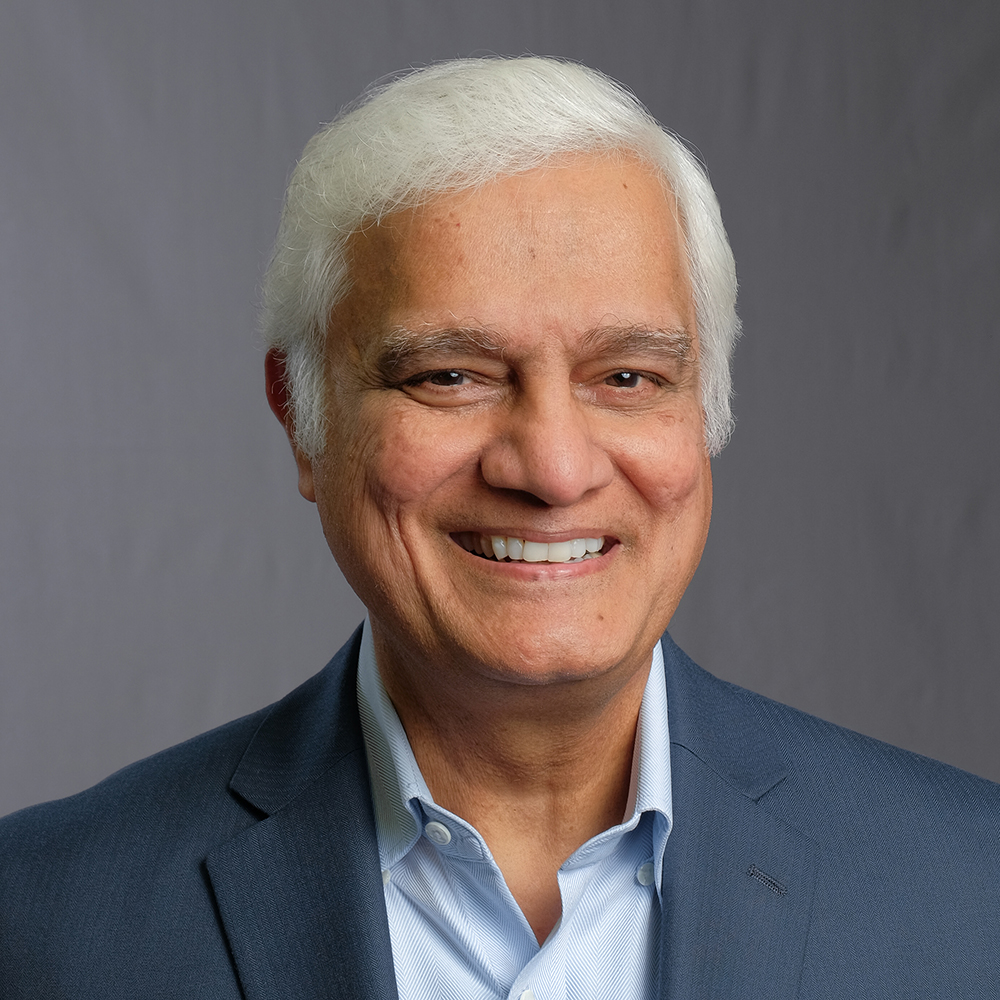 Three weeks after undergoing spinal repair surgery, Ravi Zacharias, Chairman of the Board at Ravi Zacharias International Ministries (RZIM), reported the discovery of a malignant tumor on his sacrum for which he plans to start treatment in 4-5 weeks – after he has fully healed from his surgery.

“The surgery was considered a success, and the surgeon felt it was a strong reconstruction,” Zacharias shared in an update on March 12.

However, since the surgery, Zacharias said he faced very severe pain.

“While we have assumed this pain was a natural consequence of the surgery, we have learned in the past week that a biopsy taken during the procedure revealed that I have a malignant tumor on my sacrum — a very rare cancer called Sarcoma,” the apologist added. “Indeed, we now know this is the cause of my extreme pain.”

After meeting with specialists to determine the next course of action, Zacharias said they will wait until he is fully healed from the back surgery and will begin treatment in 4-5 weeks to shrink the tumor. As a result, he will not plan to resume speaking at least until the summer. Instead, members of his speaking team will be stepping in for him.

“We are trusting the Lord for His purpose,” Zacharias reported. “Please do also pray that God will take away this horrific night pain, which is the most difficult part of waiting.

“In the meantime, I want to express my heartfelt thanks for supporting the ministry as it goes forward around the world unabated. We need you to continue to stand with us,” he said.

Zacharias was scheduled to speak on February 25 at the NRB 2020 Convention's Opening Session, sponsored by Mercy Ships. Taking his place instead that evening was Abdu Murray, Senior Vice President of RZIM and Host of the RZIM podcast The Defense Rests, and Jonathan Evans, Managing Director at The Urban Alternative and son of Dr. Tony Evans and the late Dr. Lois Evans.

“We will be in prayer for Ravi … and we encourage others to do the same,” said NRB CEO Troy Miller after Zacharias reported his then-pending surgery.