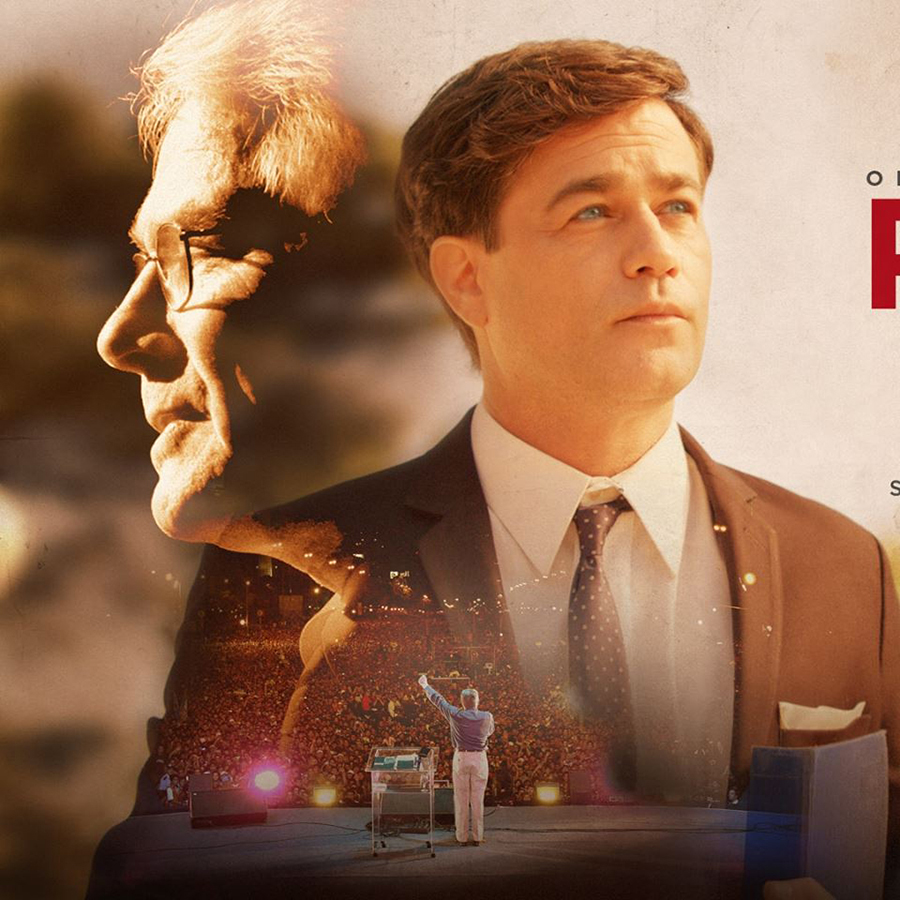 Palau the Movie, the feature film based on the life of evangelist Luis Palau, is now available digitally on iTunes and Amazon, and will have its DVD release on September 10.

The film, which hit theaters in April, tells the true story of a man who was born in a small town in Argentina, committed his whole life to the works of the Lord, and embarked on an incredible journey to become one of the greatest evangelists in history. The legacy of Luis Palau and what God can do with a willing heart will inspire people of faith for generations.

In response to the film's upcoming digital release and continued impact, Palau said, “It’s odd to put your life story into the hands of others, allowing them to recreate it for the big screen. In many ways, it was unnerving.”

But the evangelist, who has been battling stage 4 lung cancer since his December 2017 diagnosis, said the Lord “was clearly in this movie, and it's exciting to see how He has used it to bless many around the world.”

“We have heard from so many friends and partners in ministry – as well as complete strangers – who saw the movie, were moved to tears, and were challenged to live a life more committed to Jesus Christ as a result,” he continued in a press release. “For me, that's success. That's what this life is all about.”

To view the trailer for Palau the Movie and to learn more about the film, visit www.PalauTheMovie.com and Facebook.com/PalauMovie.