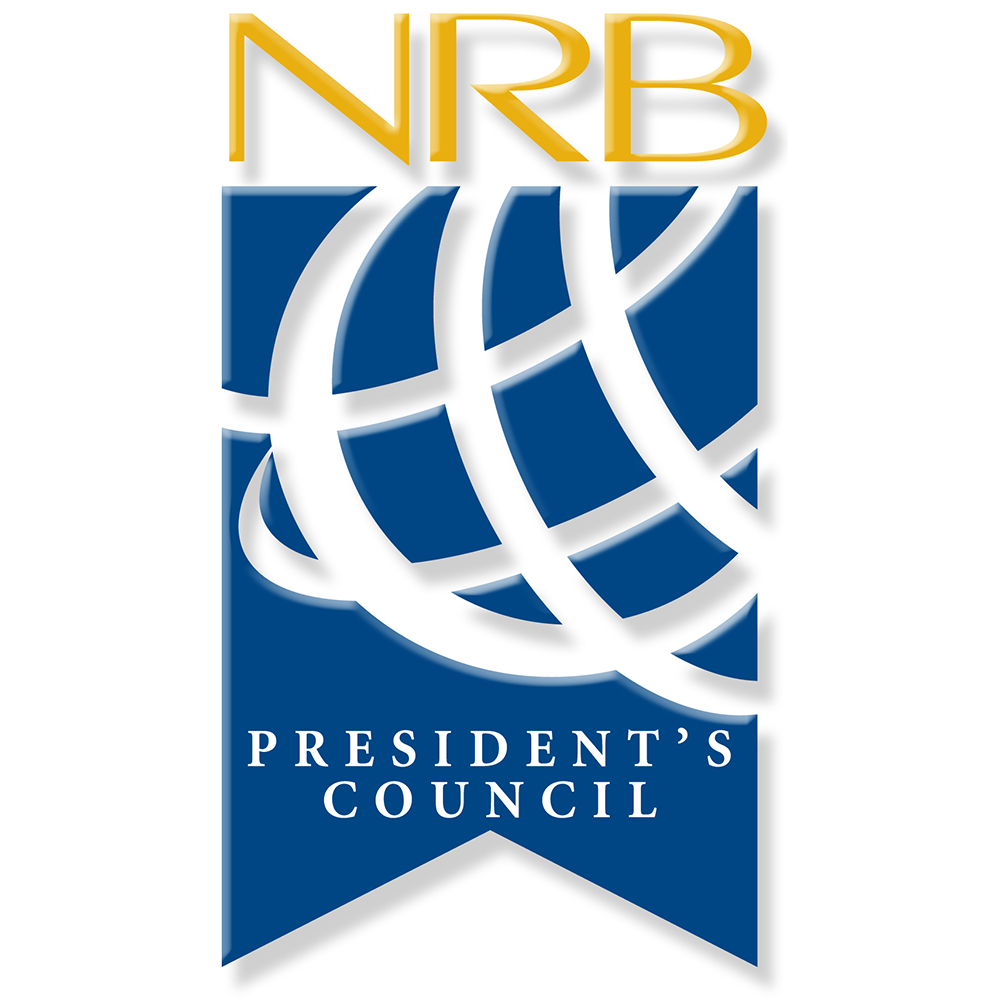 NRB has been building a select group of executives who wish to bolster the public policy work of the association through additional commitments of time, support, and financial resources.

Members of the NRB President’s Council understand the importance of NRB’s engagement in the legislative and regulatory processes centered in Washington, D.C., recognizing that these efforts are crucial in the battle to keep the doors of electronic media open for the spread of the Gospel.

“Threats to our First Amendment Freedoms continue to escalate,” notes NRB CEO Troy Miller. “NRB’s advocacy outreach on Capitol Hill will have a great impact on how these threats will be managed and resolved in the best interests of its members.

“The NRB President’s Council is a unique fellowship of executives who love the Lord and support First Amendment freedoms,” he adds.

Through participation in special events in the nation's capital, President’s Council members serve as influential ambassadors for NRB as they interact with political leaders and others with positions of significant influence and authority.

Moreover, NRB assists members of the President’s Council in scheduling their own meetings with Members of Congress, FCC representatives, or other government officials. President’s Council members also have the opportunity to be kept up to speed on happenings in Washington via conference calls, as well as a special reception only for council members and select high-level invited guests at NRB’s annual convention. In addition, President Council members with questions related to legal matters can seek the assistance of NRB, which has a number of outstanding legal teams within its membership.

During previous summits, President’s Council members have been treated to briefings at the White House, the Speakers Office in the House, and the Senate Majority Leader’s office, as well as public NRB-organized debates at the National Press Club, a tour of the Supreme Court, a tour of FOX studios and meeting with studio anchors, presentations from newspaper columnists, visits to members offices and to the Capitol Hill Club to hear from Senate and House members, and also the chance to meet with the FCC’s chairman and commissioners and to receive attorney briefings on breaking legal and policy issues from an insider’s view not regularly reported.

The dates for this year’s President's Council Summit have not yet been set, but the event is typically held in September or October.

For more information about the President’s Council, including how to get your invitation to the 2020 President's Council Summit, email membership@nrb.org. To view a list of current members, click here.