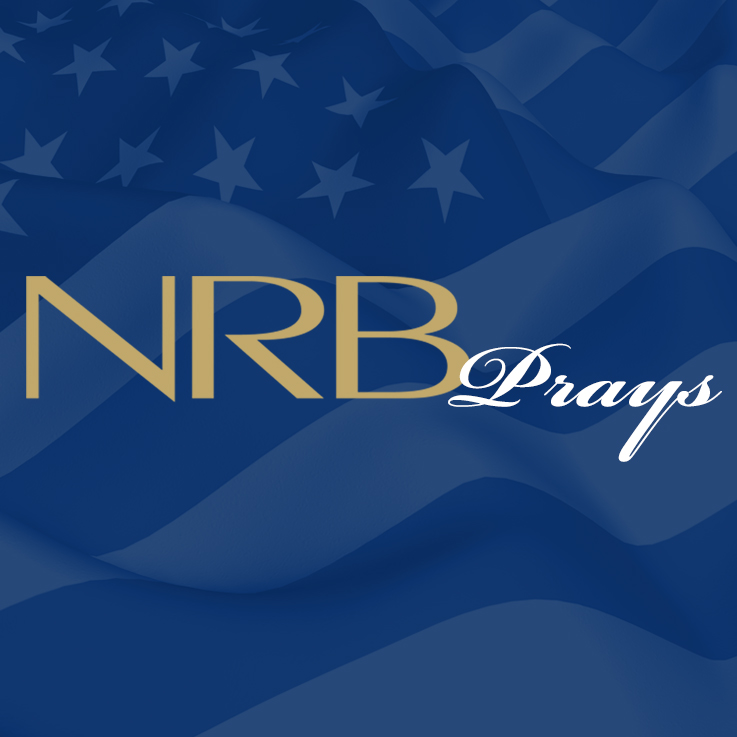 To watch the “NRB Prays” event, click here or see below.