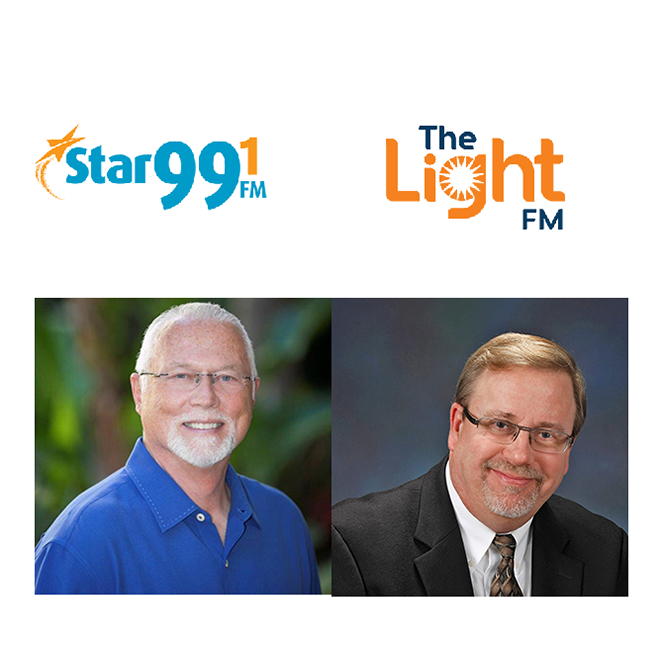 The Christian Music Broadcasters (CMB) announced the recipients of its 2019 awards last week during a special webcast.

Among the winners were NRB members WAWZ in Middlesex-Somerset-Union, New Jersey, in the Large Market category; and WMIT, in Charlotte, North Carolina, in the Major Market/Network category.

In addition, Mike Novak and the late Lee Geysbeek were named the recipients of the CMB Board of Directors' Award.

Novak, who retired last year as the CEO of the Educational Media Foundation (EMF), had served as a member of the NRB Board of Directors and the NRB President’s Council.

Geysbeek, who passed away last December, was also a member of the NRB President’s Council and a member of the association’s Board of Directors for several years. He served with Compassion International as the radio marketing director for the last nine years before his death.

Award recipients in the past have been announced at CMB’s annual Momentum event. This year, however, the event, slated for September 4-6 in Orlando, was cancelled as Hurricane Dorian was expected to make landfall over Florida.