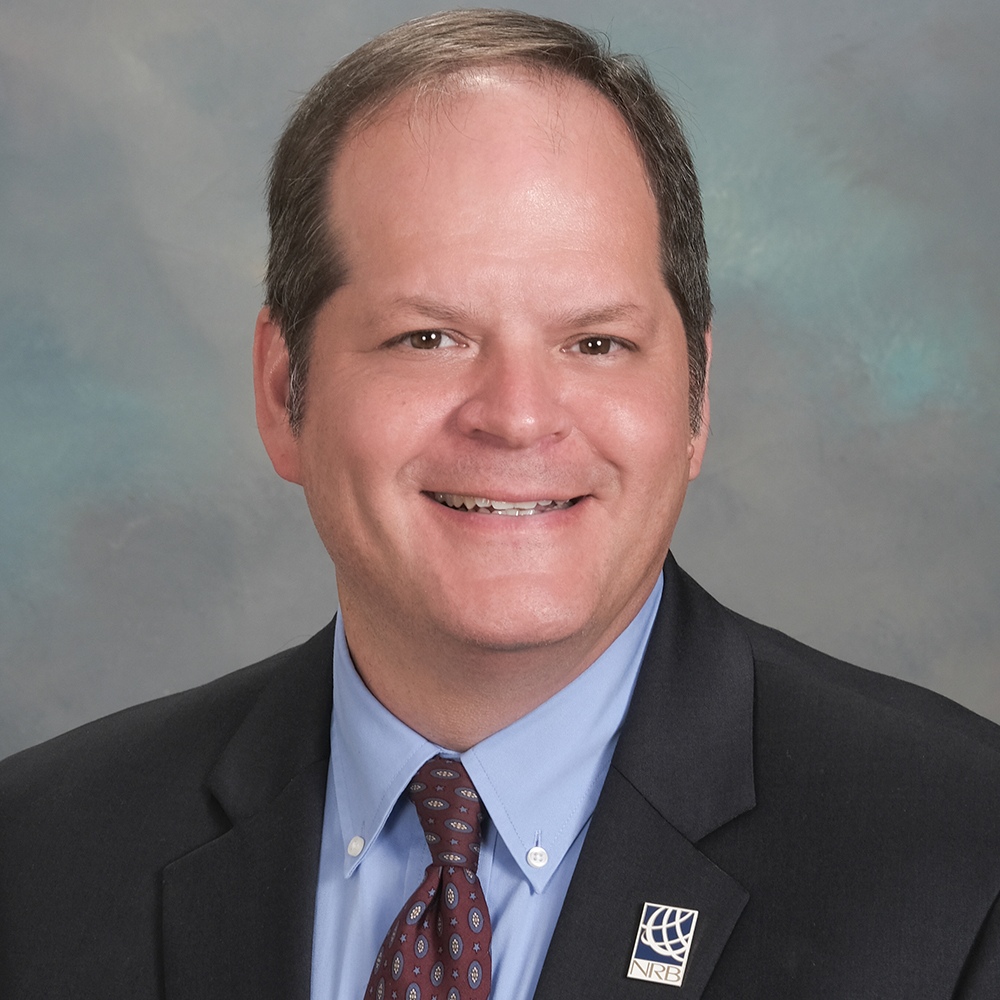 Michael Shelley, who chairs the NRB Radio Standing Committee, has been promoted to general manager at NewLife Radio, according to an announcement last week by the radio network.

Shelley succeeds Doug Doran, NewLife’s long time general manager and vice president, who is stepping back from management duties and will continue to serve as vice president.

For the past three years, Shelley has served in the ministry of NewLife Radio as executive assistant to the president and, more recently, as on-air host of New Morning Praise, aired Monday through Friday mornings from 5:30 to 9:00.

Furthermore, Shelley is a long time member of NRB and currently serves as a member of the board of directors. Shelley has been in Christian broadcasting for more than 30 years, and has served in radio stations in Fort Myers, Florida, and Nashville, Tennessee, as well as Charles Stanley’s InTouch Ministries, where he was director of media services.

NewLife Radio is comprised of WMVV in Griffin, Georgia, and WMVW in Peachtree City, Georgia.