HOME > NEWSROOM > ARTICLES > NRB TODAY ARTICLES > 2020 National Day of Prayer on May 7; Will Graham to Serve as Co-Host 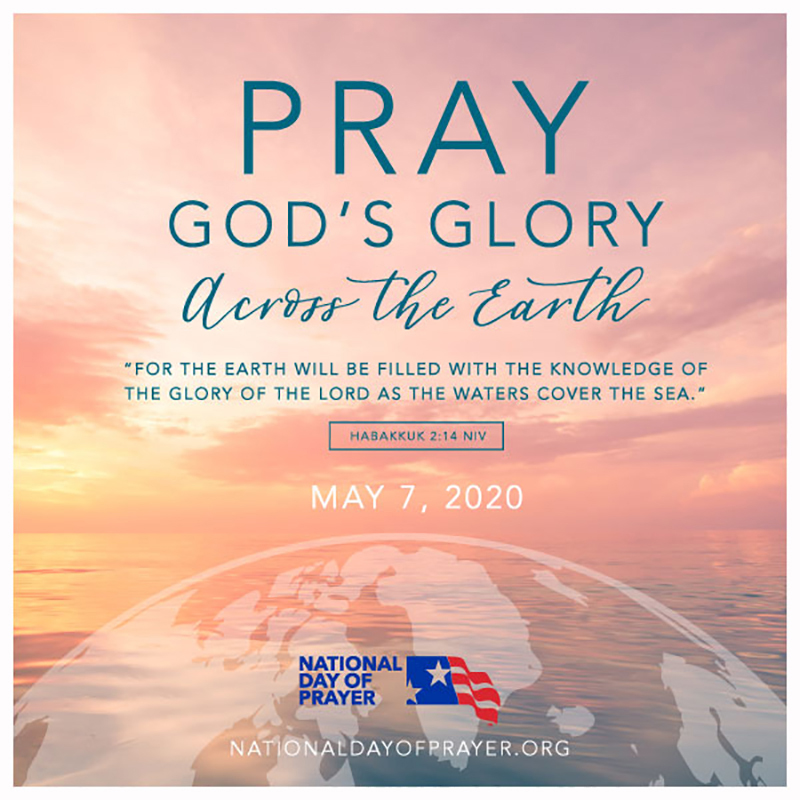