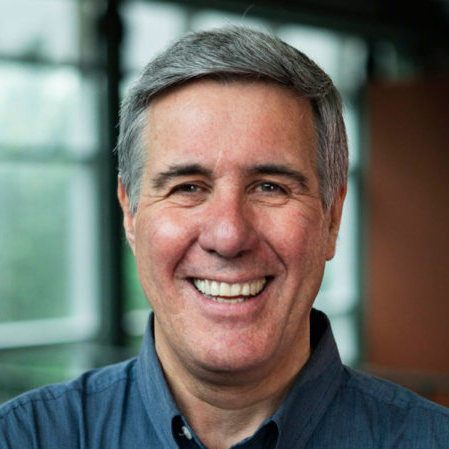 “Growing up in Edinburgh, Scotland, I had a sense of awe in regard to ‘Moody’ and all that its ministries represent,” said Smith. “Coming to Chicago, I was deeply moved by the life, testimony and legacy of Bob Neff. I count the partnership that Unlocking the Bible enjoys with Moody Radio as a great privilege and a sacred trust to be stewarded for the glory of God and the advance of the Gospel."