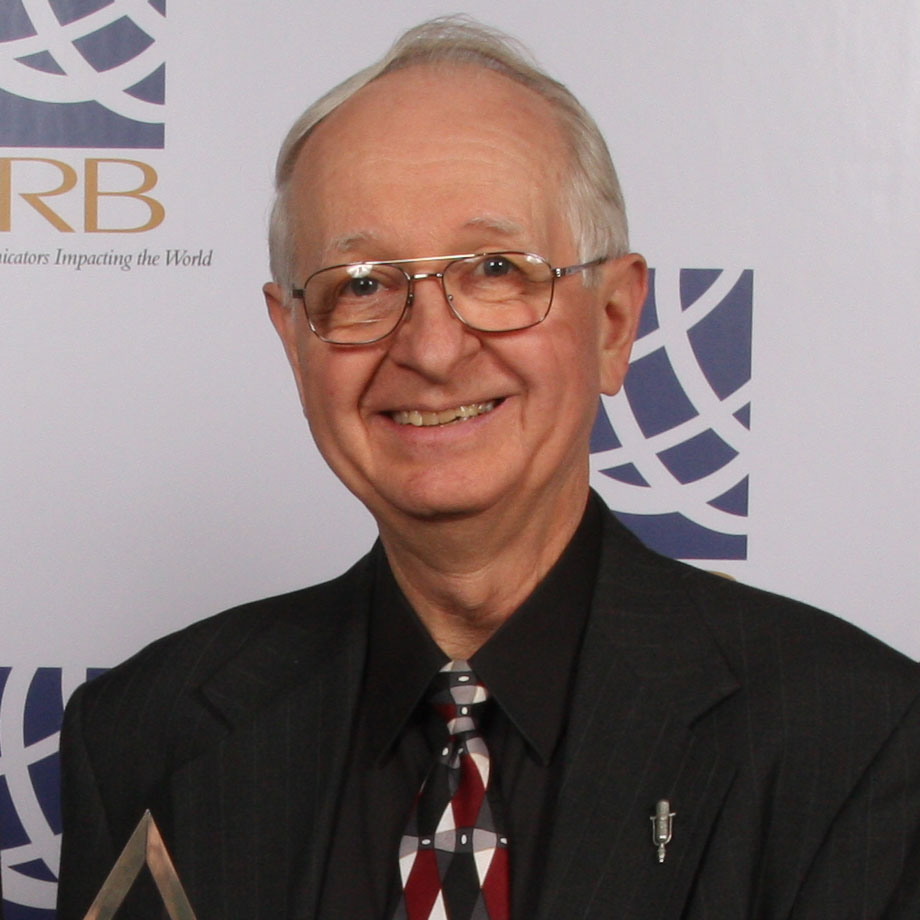 Clair D. Miller, who spent 50 years of his life in broadcasting, was welcomed into the arms of Jesus on June 2 after a yearlong battle with cancer. He was 79.

As a young man, Miller was the announcer who put WEEC in Springfield, Ohio, on the air in 1961. He ended his daily work in radio spending three decades managing WFCJ in Dayton, Ohio. He also worked at WHIO FM; served as a volunteer fireman with the City of New Carlisle, Ohio; and served as clerk with the city council for 30 years.

During his career, Miller served on the boards of NRB and Calvary Evangelistic Mission in Puerto Rico.  He founded Strong Tower Christian Media in 2007, merging the boards of WEEC and WFCJ, and served as its Vice-President until his promotion to glory.

Miller is remembered by many colleagues in Christian broadcasting as a gentle giant - someone who loved Jesus, loved people, and had a distinctive radio voice that got the attention of thousands of listeners every day.

“Clair Miller was a gentle giant in our industry," Tracy Figley, President/CEO of Strong Tower Christian Media, told NRB Today. "He was very polished and professional both in his appearance and his leadership. He had a voice that was truly a gift from God that many of us in Christian radio wish we had. But, most of all, Clair made it his life goal to serve Jesus and the people Jesus put into his life. Heaven is richer today and so are those of us who knew and ministered with Clair Miller.”