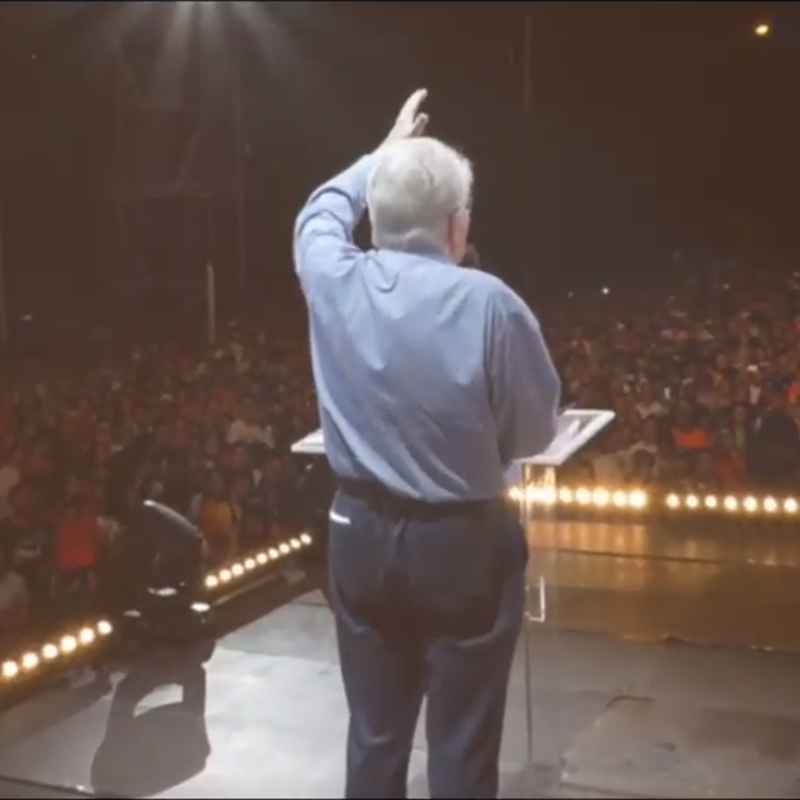 For years, God has used the Palau team to bless Spain. Fourteen years ago, the 2005 Madrid festival sparked a powerful new season of outreach and evangelism for evangelical churches in the city and surrounding area, and helped ignite a significant church planting movement that has been bearing much fruit. According to the Palau Association, evangelical leaders were eager to have it partner on another festival to grow the Gospel's impact even further.

Through Palau's unique partnership among churches, as well as corporate and civic leaders, this month's Madrid campaign included: