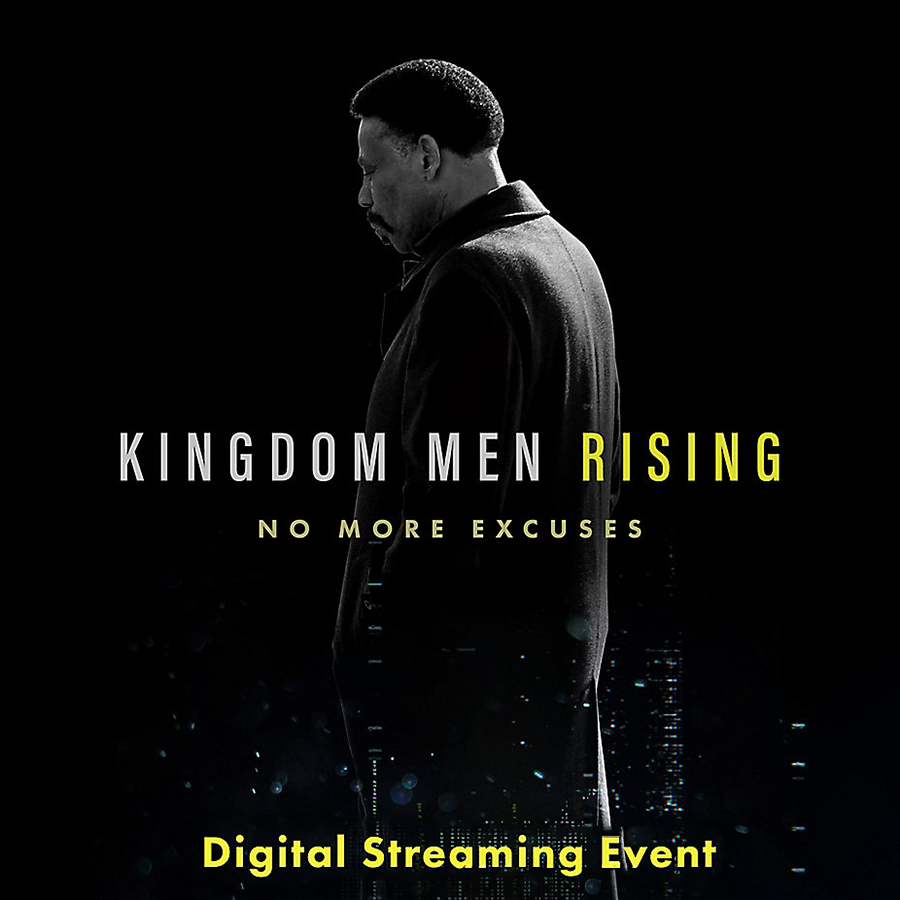 After making its nationwide debut in theaters April 29-30, Kingdom Men Rising can now be streamed to a group of any size at one location for $79. The documentary film – which draws from the experiences of author, pastor, and NRB Hall of Famer Dr. Tony Evans – explores what it means to be a real man in the midst of cultural trends in which there is confusion about masculinity. It takes a journey that challenges men to rise above what they have become to lives of no more sitting on the sidelines, no more passivity, and no more excuses.

For more information about the film and to watch the trailer, go to www.kingdommenrisingmovie.com.

To purchase a license to stream the film, click here.