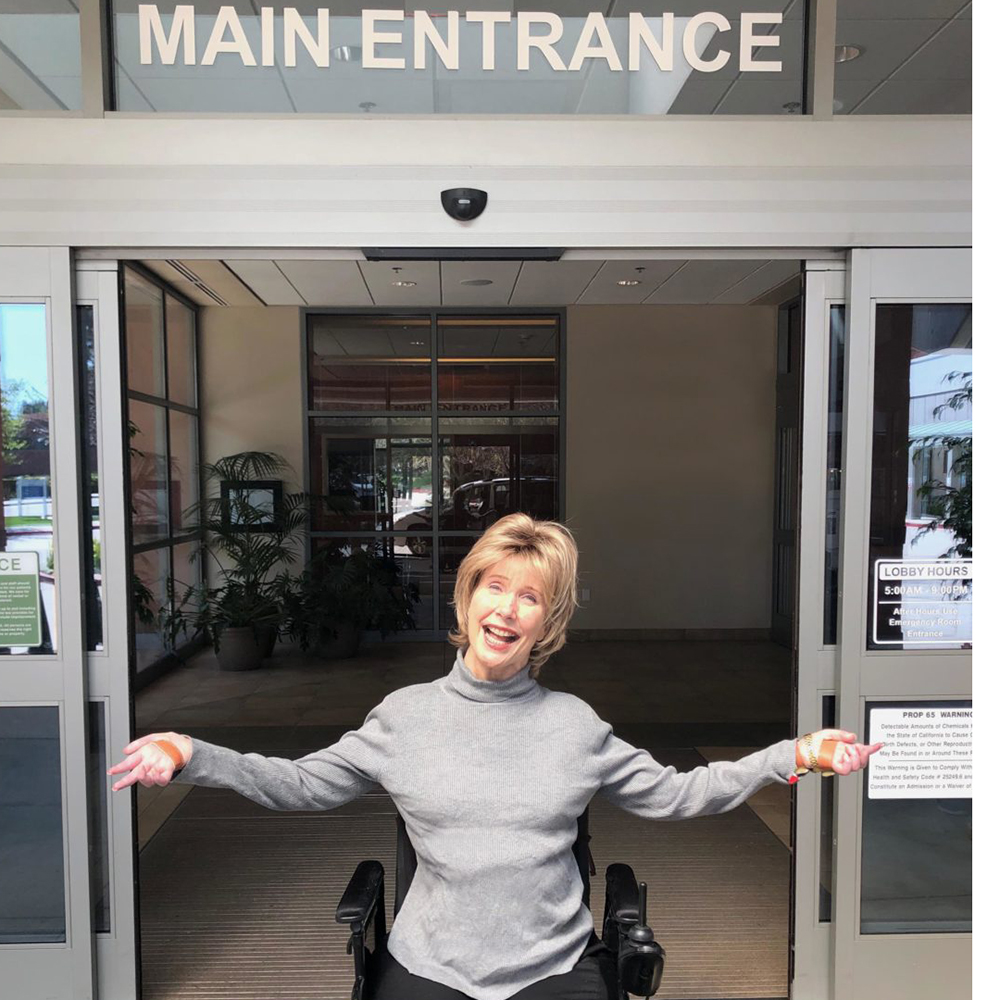 “I could barely draw a breath and had chest pain,” she recalled in her blog Wednesday.