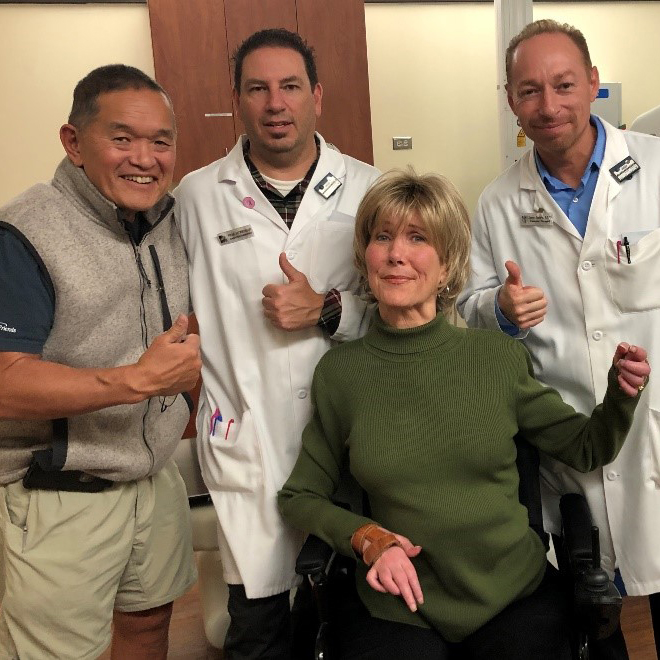 “I am so grateful to have your prayers supporting us and the Lord guiding my way. I'll keep you updated during this 7 weeks of radiation and God bless you for your intercessions,” she concluded.