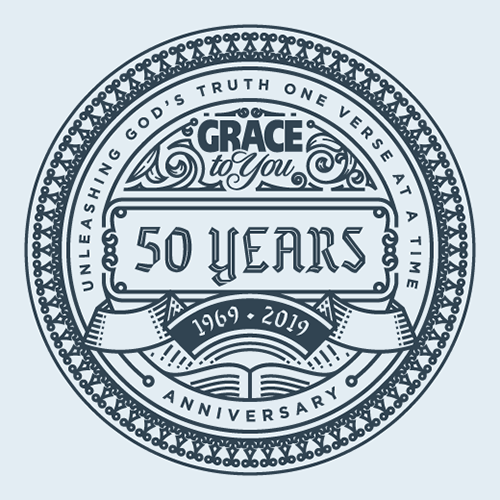 Today, Grace to You is the nonprofit organization responsible for developing, producing, and distributing MacArthur's books, audio resources, and the Grace to You radio and television programs. Grace to You radio airs more than 1,000 times daily throughout the English-speaking world, reaching major population centers on every continent of the world. It also airs nearly 1,000 times daily in Spanish, reaching 23 countries from Europe to Latin America. Grace to You television airs weekly on DirecTV in the United States, and is available for free on the internet worldwide.