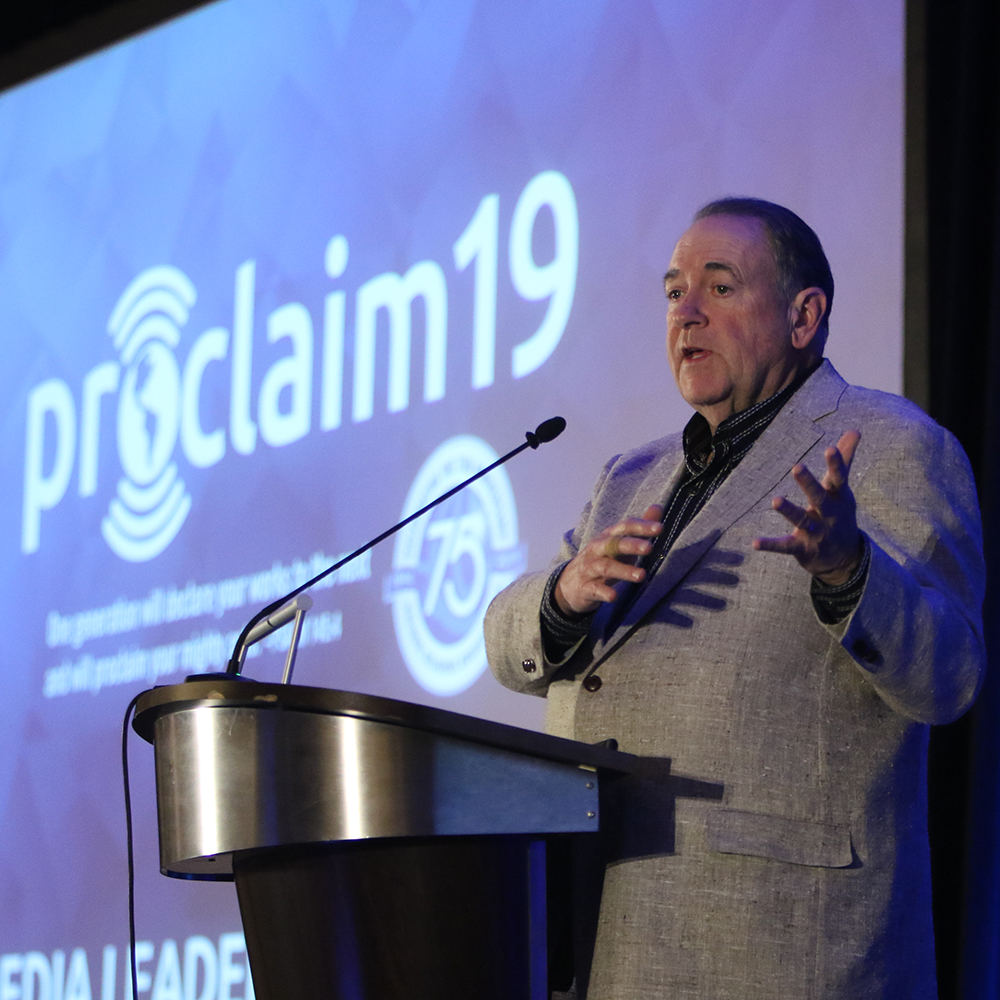 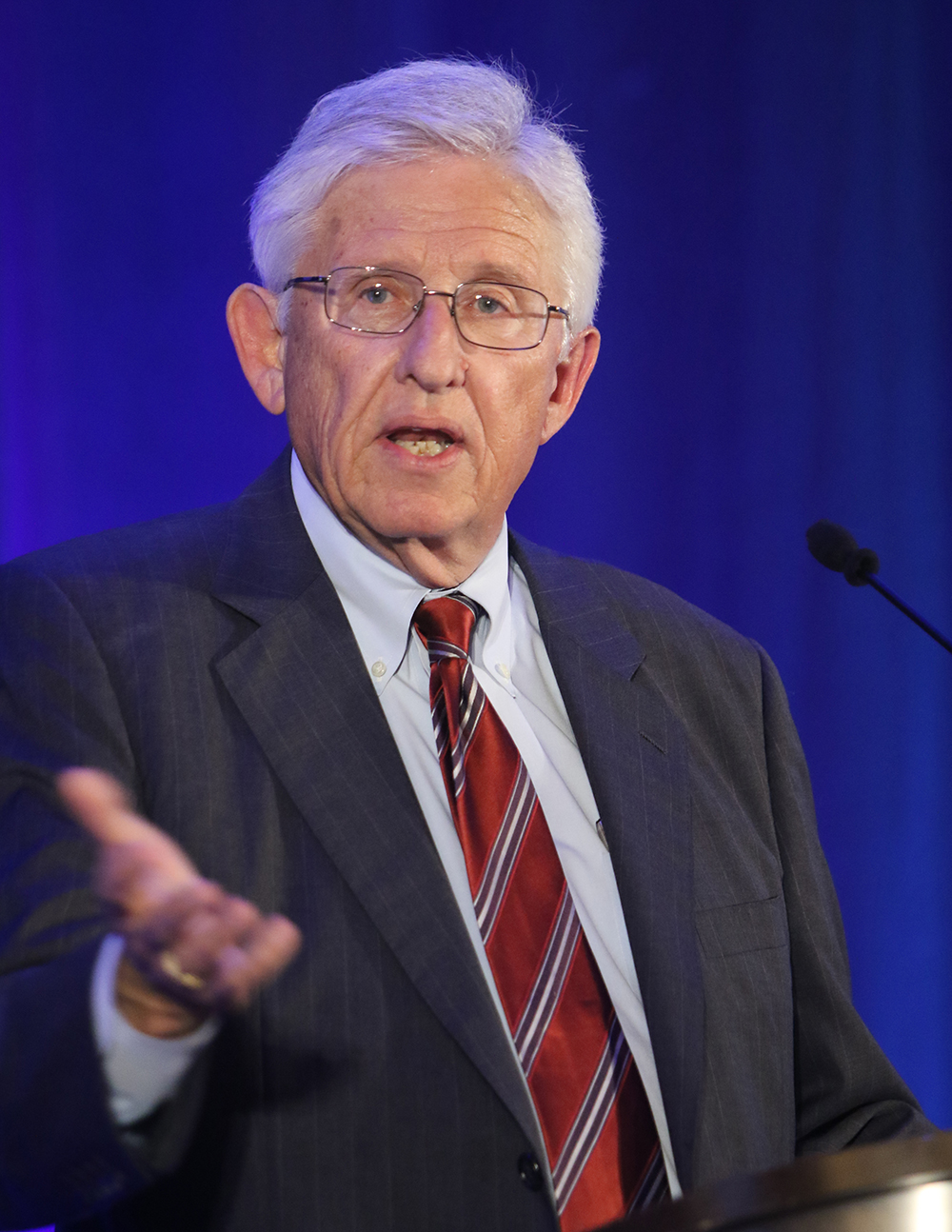 The former, longtime CBS TV executive described himself as “a missionary” among many active Christians in the entertainment industry. “Leadership to me is sacrifice; it’s doing the right thing, it’s sharing that with others .... And it’s important that in everything that we do we let people know about Jesus,” Klausman said.

“My story is that I have watched Christ open doors for me, and all I had to do is pay attention, be ready in His service to go through that door,” said Klausman, who said he became a Christian when he was 20. “The only times I have really got into trouble [are] when I didn’t pay attention - when I thought I was smart enough and wise enough to do my own thing.“