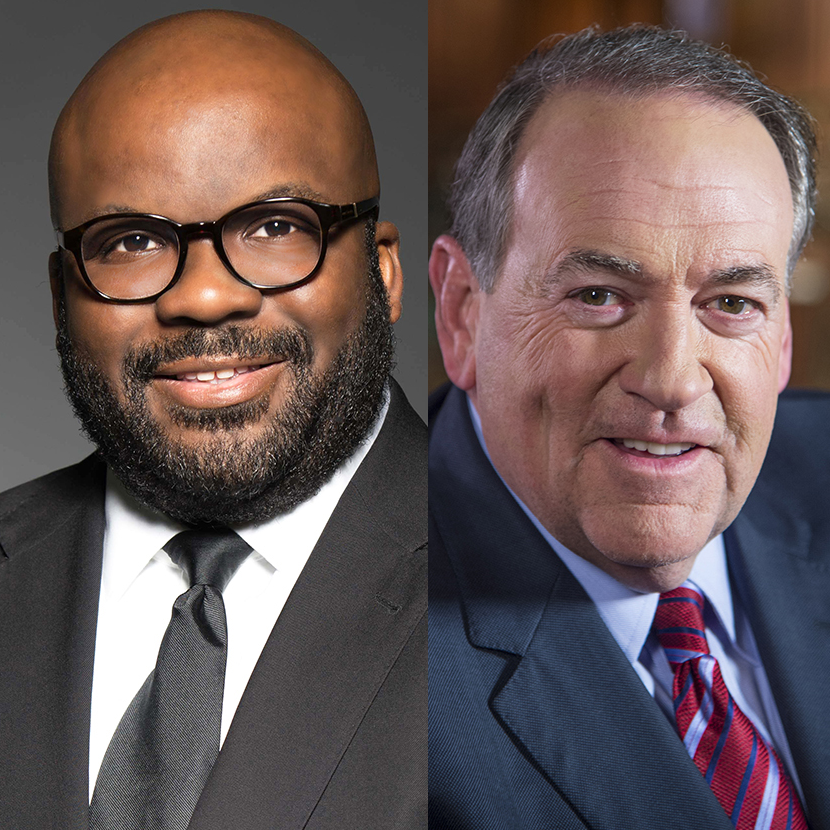 Rev. H.B. Charles Jr., pastor-teacher at Shiloh Metropolitan Baptist Church of Jacksonville and Orange Park, Florida, will deliver God's Word during the Worship Service at Proclaim 19 on March 28 in place of John MacArthur, who will not be able to participate as planned after being diagnosed with a throat infection requiring him to clear his schedule of preaching, speaking, and recording responsibilities.

In addition, former Governor Mike Huckabee, host of Huckabee, is scheduled to join the "Future of Television" panel during the NRB TV & Film Summit on Wednesday, March 27, and will speak later that evening at the invitation-only Media Leadership Dinner along with Michael Klausman, president of Television City Studios.