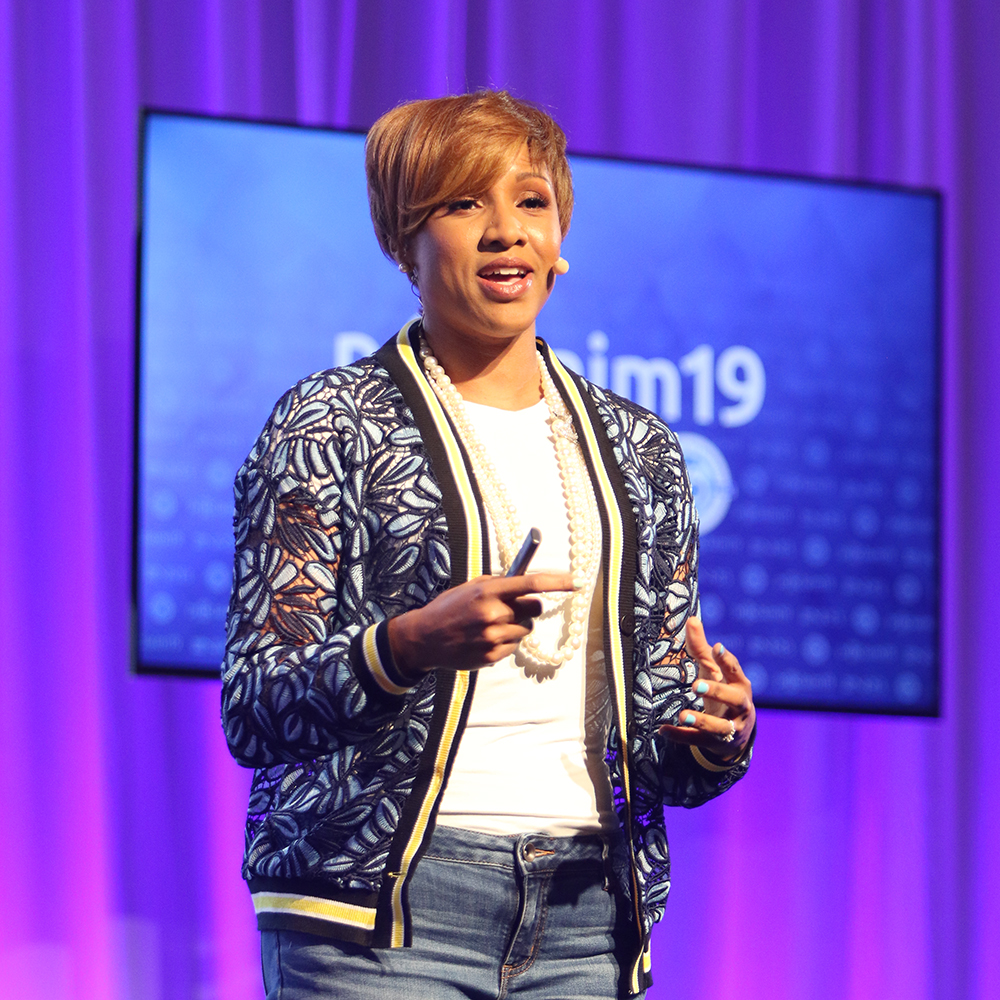 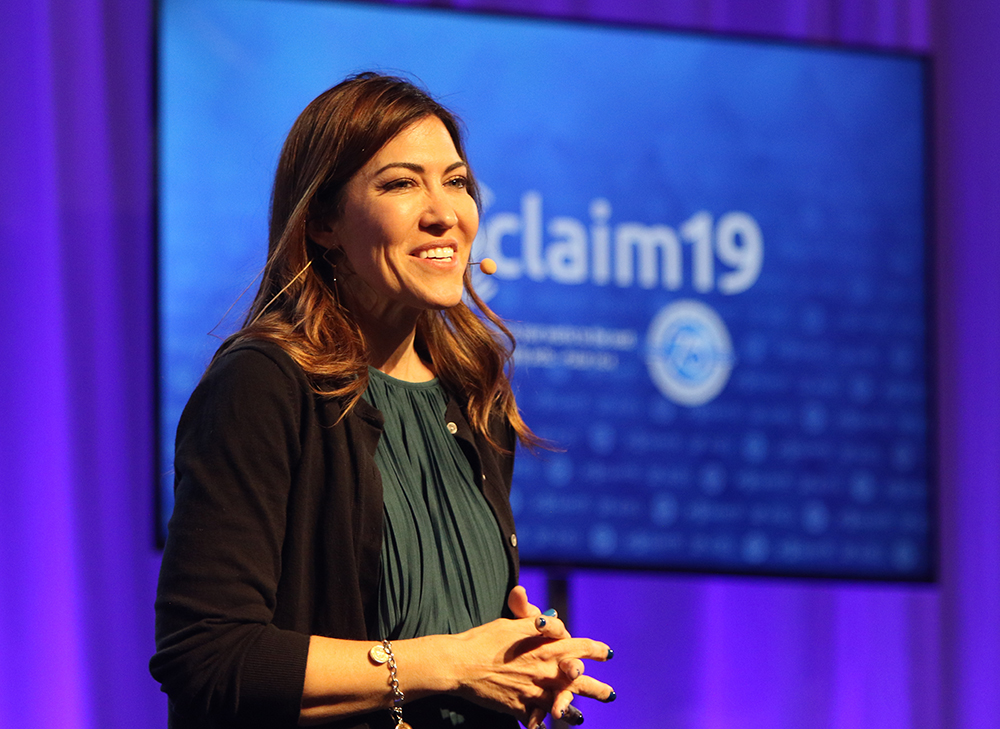 Earlier in the Super Session, Stacie de Armas, The Nielsen Company's vice president of strategic initiatives and consumer engagement, talked about how social media and technology are used within the Hispanic community for connection, information, and identity formation.