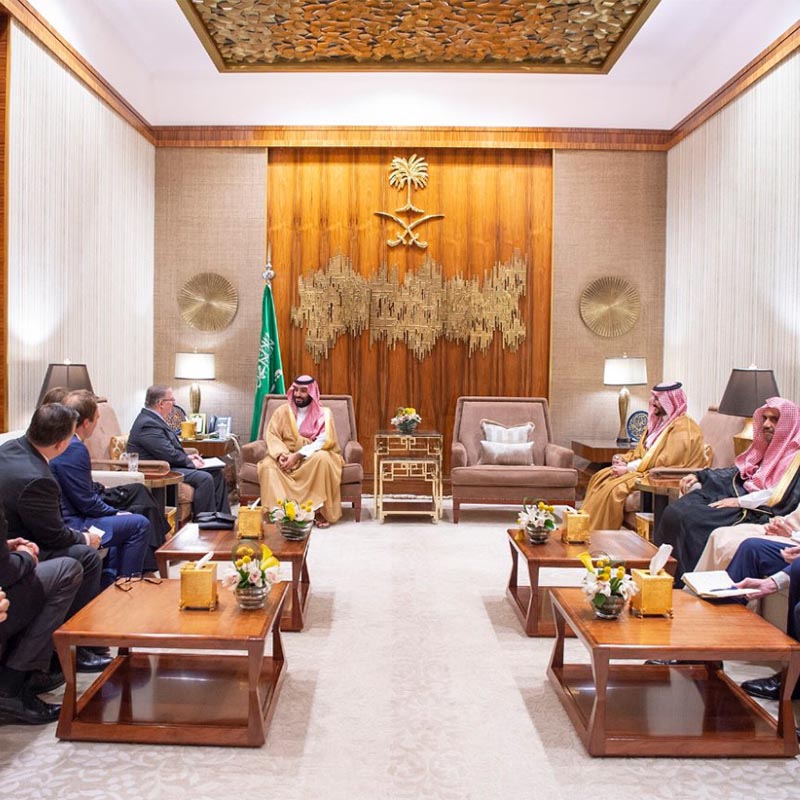 RIYADH, Saudi Arabia – His Royal Highness Mohammed bin Salman, the Crown Prince of the Kingdom of Saudi Arabia, welcomed to the Royal Palace the first-ever delegation of American Evangelical Christian leaders to engage in dialogue regarding his vision for the Kingdom and the region.

Following the meeting in Riyadh, the delegation issued a joint statement:

“We were pleased by the invitation extended to us more than two months ago by the Kingdom of Saudi Arabia. It was a historic moment for the Saudi Crown Prince to openly welcome Evangelical Christian leaders to the Palace. We were encouraged by the candor of the two-hour conversation with him today. We discussed his ‘Vision 2030’ plan, the region, Islam and Christianity. Without question, this is a season of tremendous change in the Middle East, and therefore we have been grateful for the opportunity to meet in-person with key Arab leaders to understand their goals and to ask direct questions. We look forward to building upon these relationships and continuing the dialogue.” 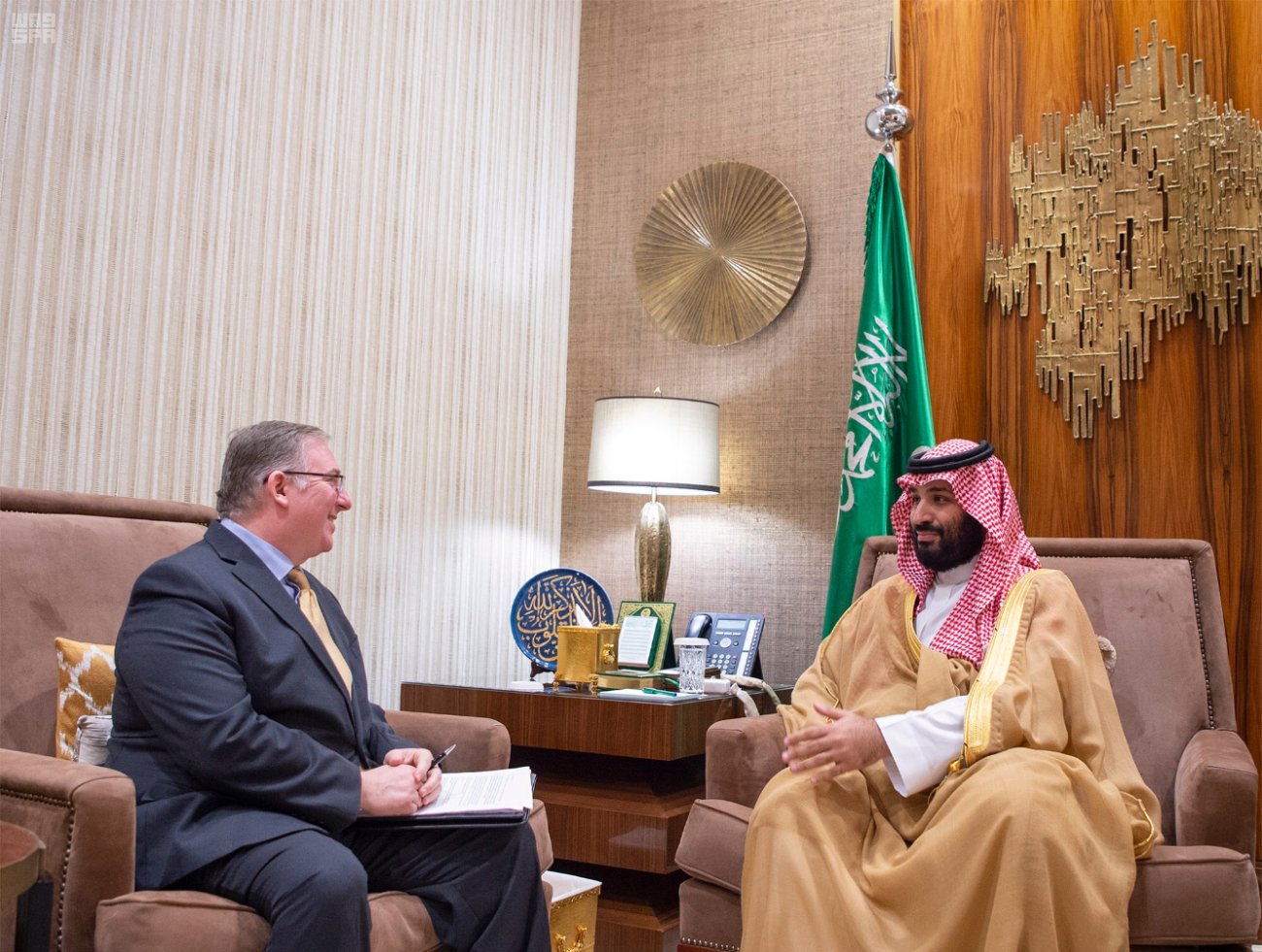 By A. Larry Ross Communications