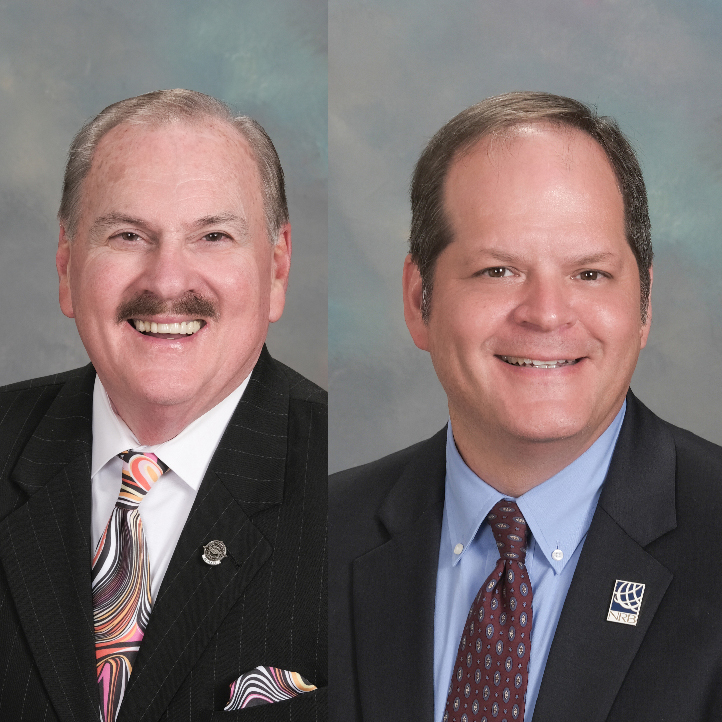 Long-time team member Douglas Doran has moved from Vice President to President, and Michael Shelley has been added to the Board of Directors as Vice President.

Over his 25 years of service, Doran has served as a member of the Board, Director of Development, On Air Host, Assistant Manager, General Manager, and Vice President.

Shelley, who serves on the NRB Radio Standing Committee, joined NewLife early in 2016 as Executive Assistant to the President. Within a few years he was promoted to General Manager. As Vice President of NewLife, Shelley will continue those responsibilities.

Founded by Joe and Jenny Emert in 1993 as a media ministry, Life Radio Ministries is dedicated to presenting quality Christian programming and music to a hurting world.

The organization blesses Georgia with the “Heartwarming and Life Changing” good news of Jesus Christ.