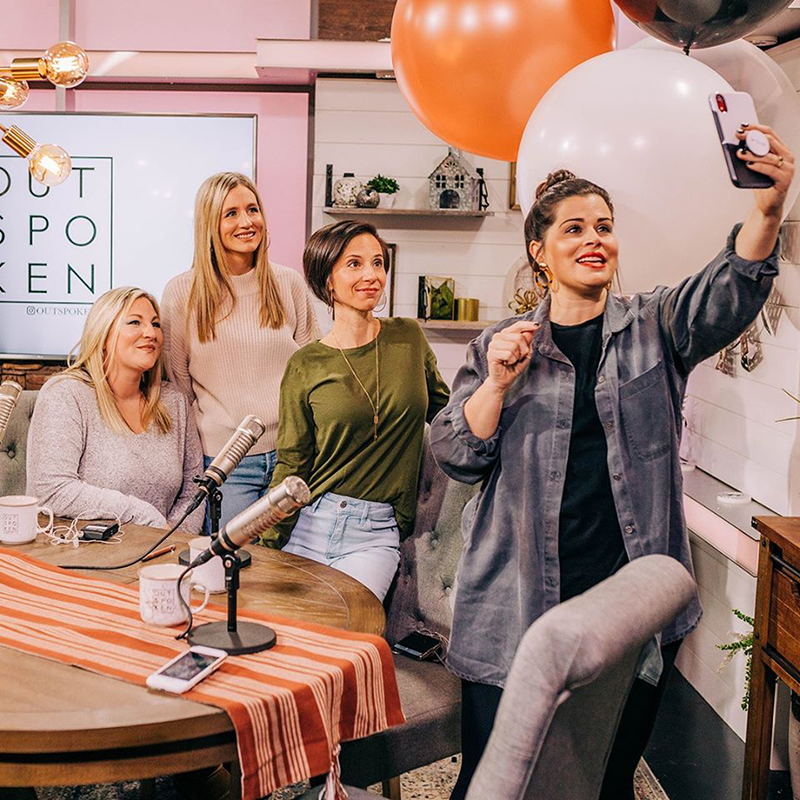 And on January 20, the network debuted Outspoken: A Sisterhood of Faith, a new program designed for women by women.

“The Outspoken television show and podcast was established out of a desire to speak godly truth in love in order to unite mothers into a sisterhood of faith,” explained the ministry. “Furthermore, Outspoken was created to help women encourage and support each other through the immense joys and difficulties of motherhood.”

Outspoken is hosted by Jeanne Hester, Ann Barrovecchio, Lauren Smack, and Brittany Hollis – four women who believe that motherhood and sisterhood should not be walked through alone.

In addition to the show, viewers can connect to Outspoken through Instagram (@Outspoken.tv) or online at fism.tv/outspoken.

FISM.TV – which is available 24/7 on platforms such as Roku, Amazon Fire TV, and Android TV, as well as online at FISM.TV – is headquartered in Philadelphia and also includes programs such as the daily, three-hour nationally syndicated radio and TV program Financial Issues with Dan Celia, airing 9 a.m. to noon ET, as well as MXTV, New Life Live, Pathway to Victory, The 700 Club, Stand in the Gap TV, Way of the Master, Wretched, and Good Guys Doing Good! (coming soon).