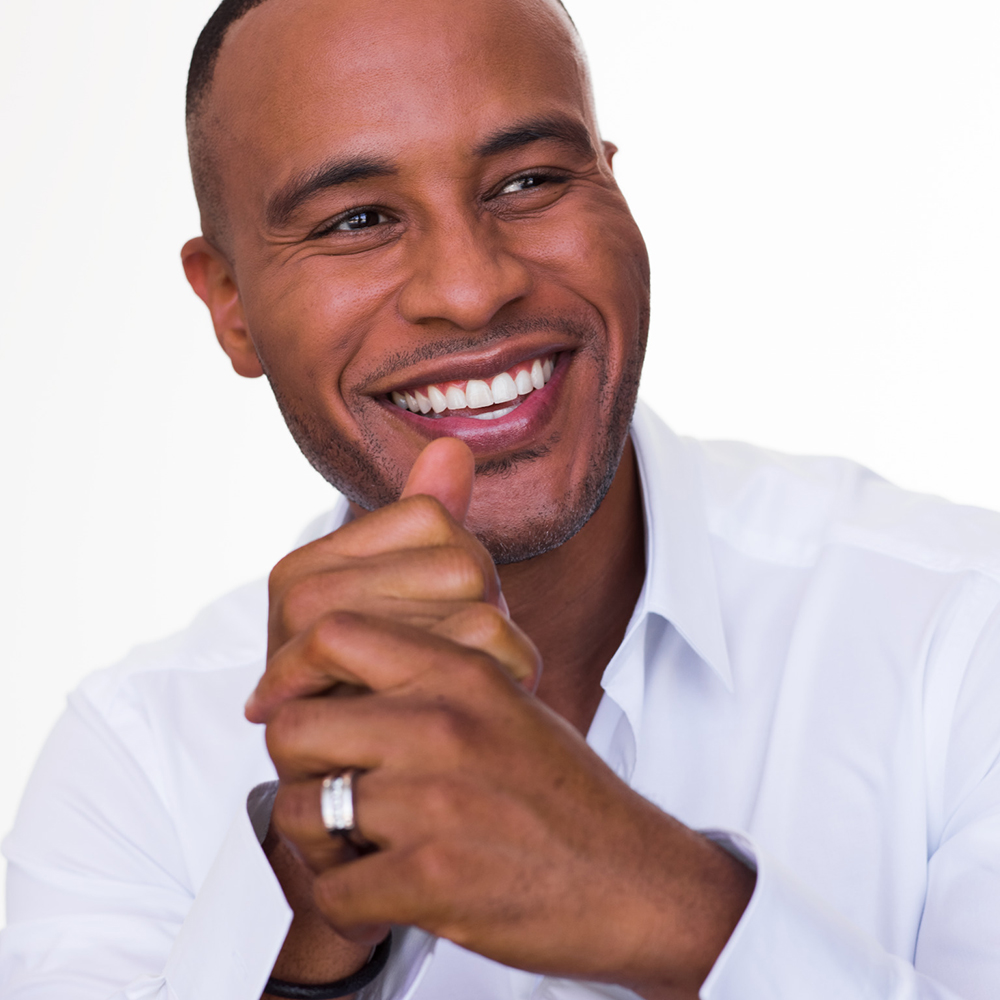 Award-winning film and TV producer DeVon Franklin will speak during a panel session on "The Future of Christian Film" at the NRB 2020 Christian Media Convention that will be held February 25-28, 2020, in Nashville, Tennessee.

Joining Franklin on the February 28 panel on "The Future of Christian Film" will be Sony EVP Rich Peluso, who heads AFFIRM Films, and writing/directing/producing duo Cary Solomon and Chuck Konzelman, whose films include the God’s Not Dead franchise and Unplanned. Moderating the panel will be Evelyn Carroll, Host of Movieguide TV.

The theme of the 2020 Convention is "Look Forward," based on Proverbs 4:25, which states, "Let your eyes look directly forward, and your gaze be straight before you."