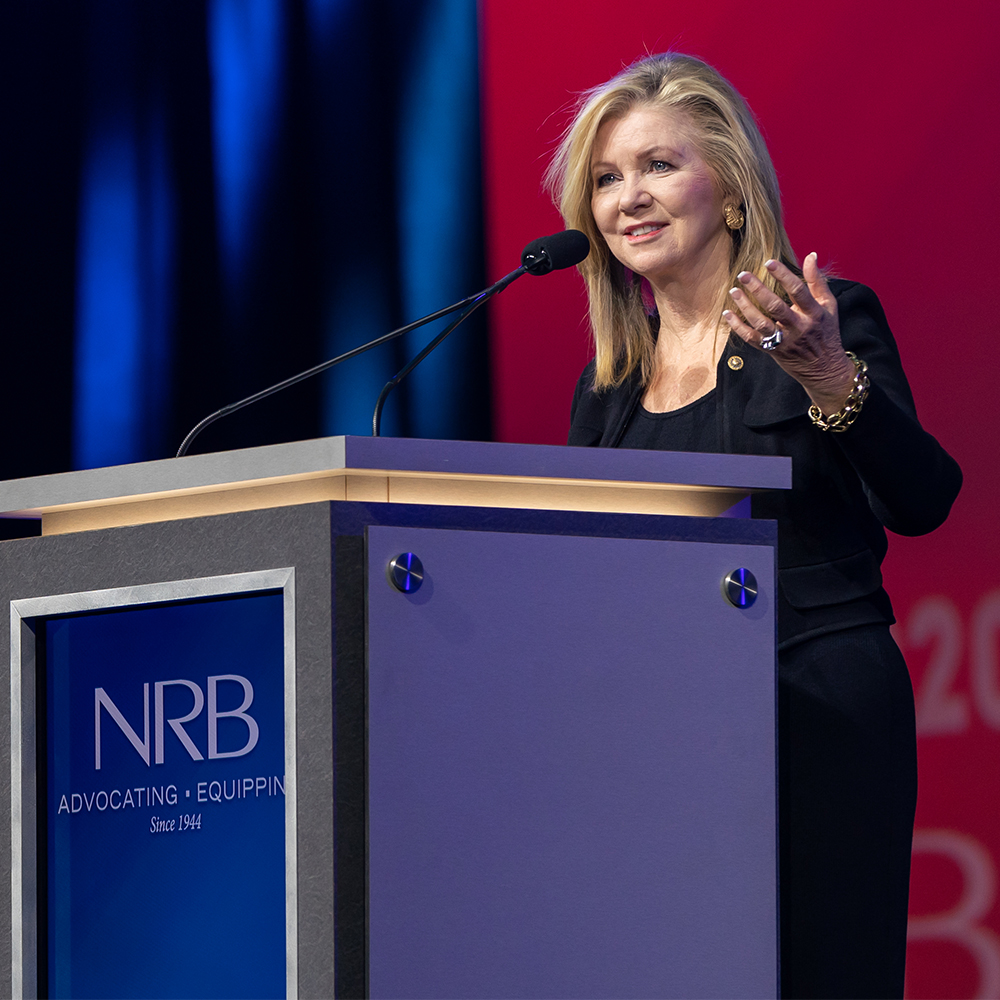 “When we choose to speak out on matters of faith, we end up having to defend not only our beliefs ... you have to defend your right to express your beliefs,” she said. “That is where we find ourselves in the year 2020. It seems to be an impossible predicament.” 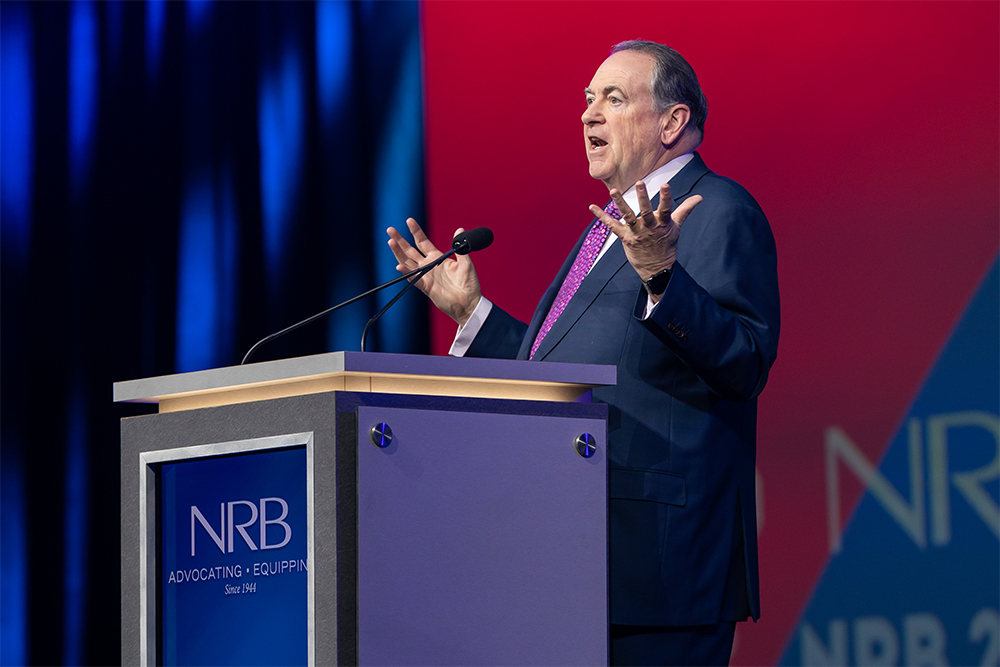