90.9 KCBI Honors the Ministry of Leading The Way 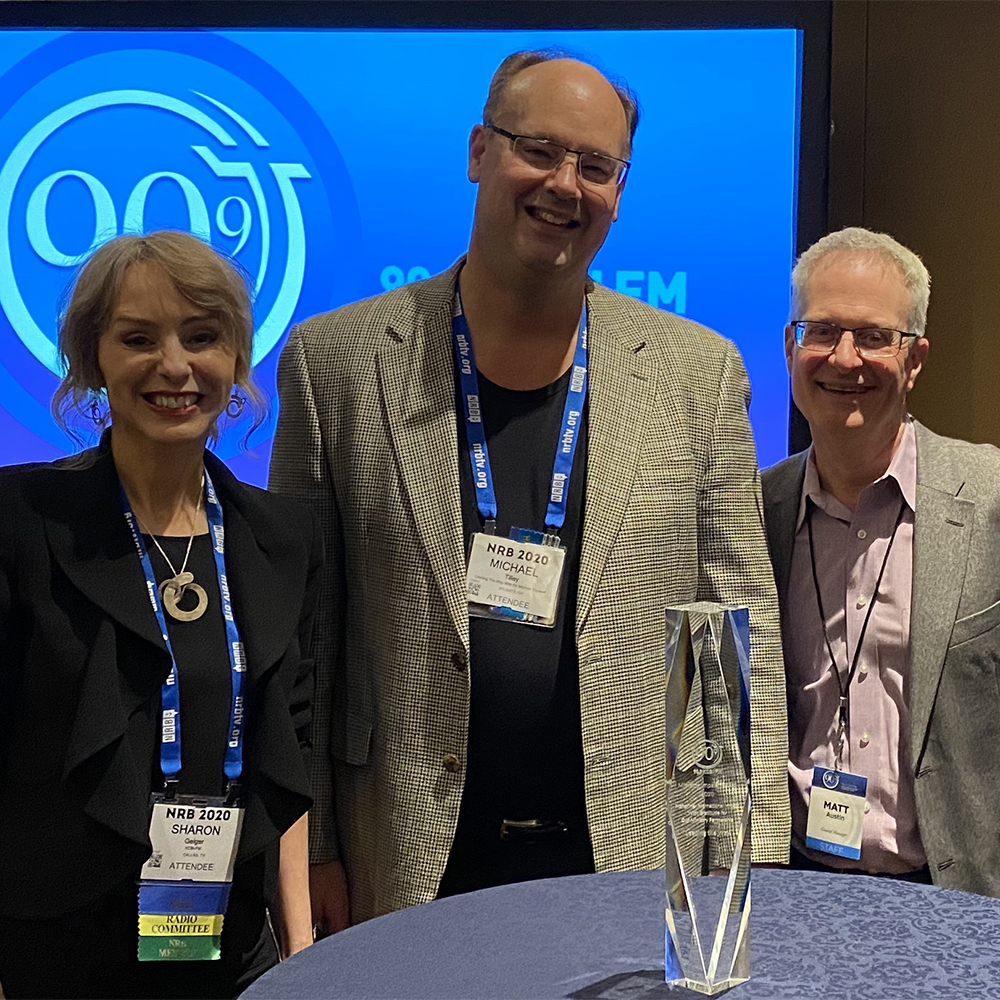 According to the Dallas-based station, Leading The Way has had immeasurable impact on the lives of listeners since it debuted on KCBI in 2015.

Matt Austin, General Manager and Vice President of KCBI, further said the ministry partnership with Youssef and Leading The Way is just one of the many ways that illustrates that the Bible is the center of all that KCBI does.

“KCBI is proud to have one of the most effective Bible teaching communicators available in our daily lineup in Dr. Youssef,” said Austin in a press release.  “I am delighted to be able to honor such a worthy pastor for using his vast platform to reach not only our listeners in D-FW, but around the world, with the truth of the gospel of Jesus Christ.”

In receiving the award, Youssef said, “To God be the glory.”

“We appreciate the partnership with KCBI and our loyal listeners in Dallas,” added the Atlanta-based preacher, who last year celebrated two milestones – his 70th birthday and his 30th year of ministry with the broadcast ministry he founded.

Presently, Youssef is focusing on his intense passion to “finish well,” which has led him and his leadership team to launch Vision 2025: One Million Souls for Christ. The ministry expansion campaign highlights several areas of ministry that are especially close to Youssef’s heart in reaching our lost and dying world in the coming 30 years and beyond.

Both Leading The Way and KCBI are members of NRB.