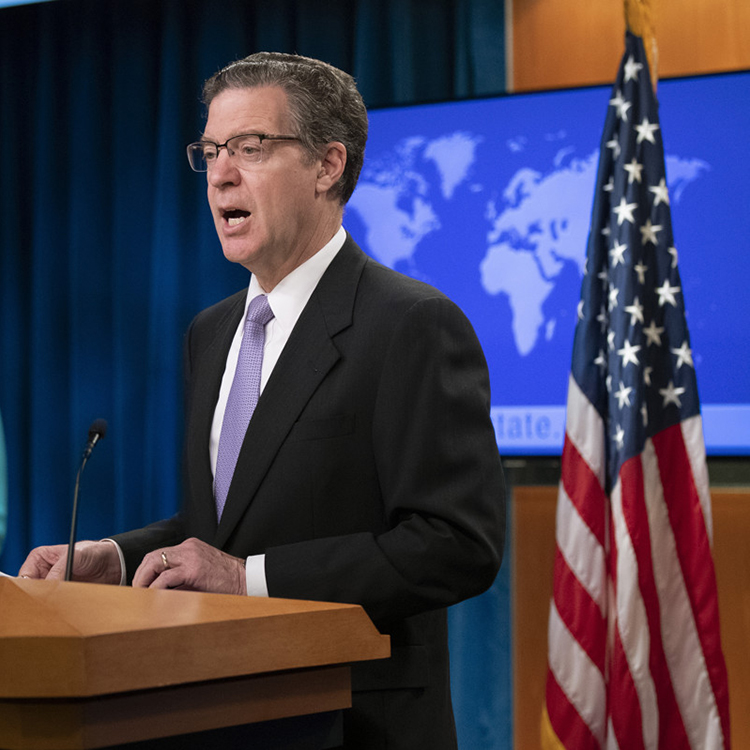 The State Department also announced the elevation of the Office of International Religious Freedom, along with the Office of the Special Envoy to Monitor and Combat Anti-Semitism, which effectively provides the offices with additional staff and resources to empower them to better carry out their mandates.

“Given our own great freedoms, it’s a distinctly American responsibility to stand up for faith in every nation’s public square,” stated U.S. Secretary of State Mike Pompeo in his June 21 remarks after noting how “the Trump administration has promoted religious freedom like never before in our foreign policy agenda.”

Among the highlights of the latest report is that Uzbekistan, for the first time in 13 years, is no longer designated as a Country of Particular Concern – a label given only to the top-tier violators of religious freedom – though Pompeo noted that “much work still remains to be done” there.

The Secretary of State also noted the Pakistan supreme court’s recent acquittal of Asia Bibi, who spent nearly a decade in prison on a spurious blasphemy charge, as well as Turkey’s release of Pastor Andrew Brunson, who had been wrongfully imprisoned on account of his faith. But Pompeo also recognized that more than 40 others in Pakistan remain jailed for life or face execution on the same charge as Bibi, and that the State Department has a locally employed staff member in Turkey who has yet been released. Pompeo said the State Department is continuing to call for their release.

Also highlighted was Iran’s crackdown on Baha’is, Christians, Jews, and other religious minorities; Burma’s harsh and violent treatment of Rohingya Muslims; China’s intense persecution of “nearly all” faiths; the house arrest of Eritrean Orthodox Church Patriarch Antonios in Eritrea; Turkey’s continued closure of the Halki seminary; and Nicaragua’s surveillance, intimidation, and threats against religious leaders they view as a threat to their authority.

“A grassroots movement for religious freedom is beginning to take hold around the world. We’re seeing the fruit of our labor,” commented U.S. Ambassador at Large for International Religious Freedom Sam Brownback at the June 21 press conference.

“But the religious freedom central to our experience at home is still encroached upon in many areas of the world, as our 2018 report shows,” he added.

“We need everyone’s help; everyone has a stake in the fight,” he stated.

For this reason, Brownback said, the second Ministerial to Advance Religious Freedom “is more important than ever.”

Like last year’s inaugural event, the second ministerial will bring together civil society organizations, religious leaders, and high-ranking officials from virtually every corner of the world to better understand the challenges and devise strategies to confront intolerance, discrimination, and abuse. The ministerial will also provide a platform for survivors of religious persecution from around the world to tell their stories of courage and endurance.

As a result of the inaugural ministerial, an International Religious Freedom Fund was launched to support victims of persecution and to give groups the tools to respond. To date, the fund has already received millions of dollars.

The event also led to a new Potomac Declaration and Potomac Plan of Action – which reassert the United States’ unwavering commitment to promoting and defending religious freedom – as well as follow-up conferences hosted by the United Arab Emirates and Taiwan.

“It was truly a stunning show of unity – people of all faiths standing up for the most basic of all human rights,” recalled Pompeo. “It was so successful that I immediately committed to hosting it the next year on the very day.”

The second Ministerial to Advance Religious Freedom will be held in Washington July 16-18.