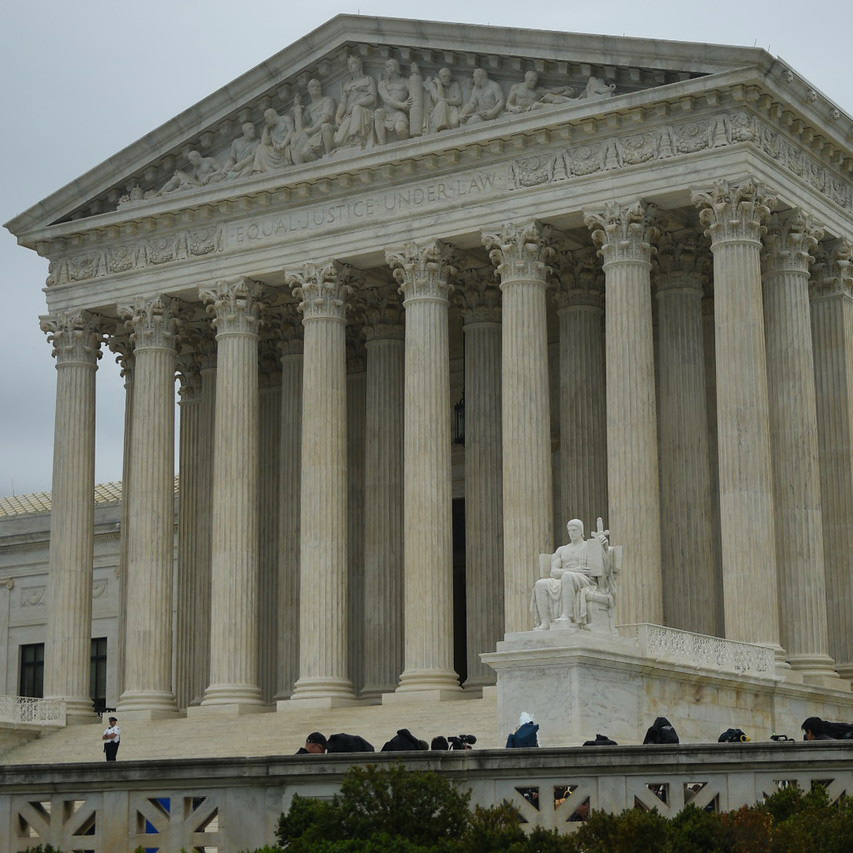 In response to the ruling, Troy Miller, CEO of NRB, the world’s pre-eminent association of Christian broadcasters and communicators, said, “We applaud the Court for recognizing in Our Lady of Guadalupe that employers with religious convictions have the right to operate according to those convictions and to employ those who will do so as well – and not just when it comes to ministers.”