Stretching the First Amendment to the Breaking Point 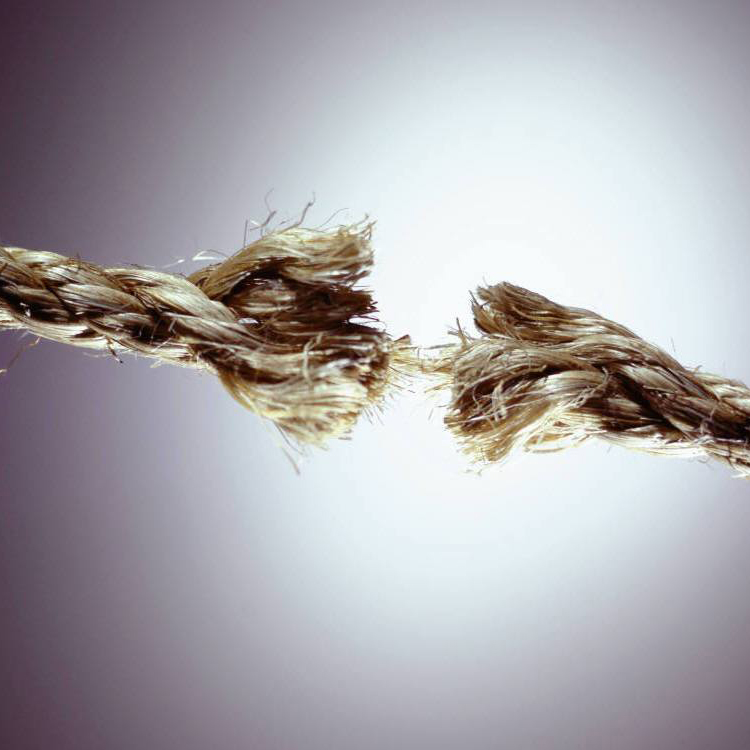 I have been following for years the legal campaign by atheists to secure a place in the pantheon of America’s “protected rights.” This one, however, may be one for the record books.

In Pennsylvania, a group of secular humanists joined by the Unitarian Universalist Church filed a lawsuit demanding that non-theists and others who deny the existence of a personal God be permitted to offer their versions of a “prayer” before the Pennsylvania State House. Aside from the obvious fact that the mere idea of atheists offering “prayer” is a logical oxymoron, there is a larger, more troublesome issue in all of this.

The pro-atheist movement has long been seeking ways to diminish any mention of God in public venues, while, at the same time, advancing their own secular worldview that places human reason and speculation above all else. Of course, we might expect that approach, and even welcome a discussion of it in the court of public opinion and on the debate stage, as long as Christianity is given a seat at the table and offered a chance to make its case. I believe that Truth can rise, and error will eventually fall if given an even playing field.

But using the legal system to mangle the First Amendment is a step too far. Happily, the U.S Court of Appeals for the Third Circuit agreed. It recently held that the First Amendment allows a government body – in this case the Pennsylvania House – to limit those offering prayers before legislative bodies to those who actually believe in the God to whom they are praying. Judge Thomas Ambro, who authored the decision for the appeals panel, noted that “only theistic prayer can satisfy all the traditional purposes of legislative prayer.” The Court of Appeals for the D.C. Circuit recently issued a similar decision.

There is no legitimate argument for inserting within the text of the Religion Clauses special protection to those who reject God, as long as the government is not treating them unfairly or with hostility. But the skin on some secularists seems to be growing thinner, and their interpretation of “hostility” now apparently means any nod at all to the God of “Providence” mentioned throughout our founding documents and in the writings of our Founders. This is why we must pray for – and support the nomination of – judges whose reading of the First Amendment may be found within the four corners of that document, and in the expressions of those Founders who drafted it, rather than in the fanciful dreams of those who yearn for a secular state sandblasted of its history and its legacy of faith.