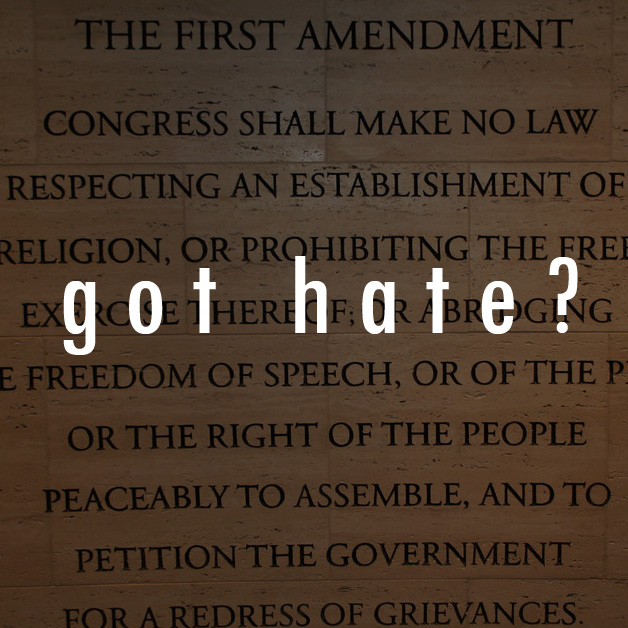 Members on the powerful House Ways and Means Committee recently suggested that a number of nonprofit groups – including some organizations that are members of NRB – should have their tax-exempt status revoked. The reason? Democrat committee members complain that such groups, primarily conservative or Christian policy-oriented nonprofits, are “hate groups.” They apparently are borrowing from the stunningly flawed and debunked “hate group list” propagated by the Southern Poverty Law Center (SPLC).

Although this approach is not new, it shouldn’t be ignored. Where there is smoke, there will likely be fire. In this case the combustion comes from two serious mistakes about law and the First Amendment. First, punitive calls to remove tax-exempt status from faith-based groups because their Biblical worldviews conflict with the platform of a political party ignores basic facts about tax exemption. Further, coupling that effort with the always-popular “hate” cudgel shows an abject rejection of rights of free speech and free exercise of religion.

The Supreme Court has spoken in the past on the constitutional basis of tax-exemption for religious groups; it is decidedly not a “favor” that government simply tosses to faith-based groups. Rather, it is a practical way of keeping government from overstepping its constitutional bounds while respecting some measure of the required internal autonomy that religious entities must be granted under the First Amendment.

As for this ideologically driven campaign to target “hate speech,” I have been monitoring this approach and measuring its dangerous policy aims for well over a decade. All too often the “hate speech” label is just another way for an objector to suppress the otherwise lawful free speech opinions that he or she happens to hate. In the past, the FCC has been faced with petitions to investigate conservative talk radio in an effort to stomp out “hate radio,” which in some cases would have meant clamping down on legitimate over-the-air discussions of immigration policies, as an example. The FCC also has received calls to prohibit the use of sports team names over-the-air that are now deemed by some to be hateful ethnic slurs against Native Americans. And the list goes on.

During the Bill Clinton Administration, the National Telecommunications and Information Agency (NTIA) was tasked with investigating the possible link of broadcast “hate” content to actual hate crimes. It found none, but in the process was unable to precisely define what “hate speech” is, other than declaring that it would “encompass speech that creates a climate of hatred or prejudice,” a standard that gives new meaning to the doctrine of unconstitutional “vagueness.”

When the federal “hate crimes” law was being debated years ago, we at NRB fought hard to ensure that only actual physical violence – and never mere free expression – would be its focus. Moreover, we supported a successful amendment ensuring that full and unfettered religious liberty would not be impacted. These new calls for punishment against law-abiding faith-oriented organizations are nothing new. But we are just as committed to oppose them now as we ever were. Vigilance, after all, still continues to be the price for liberty.